I’ve heard it enough that it makes me roll my eyes: “God loves a cheerful giver.” I mean, hey, it’s in the bible and everything (cf., 2 Corinthians 9:7).

Until recently, though, I didn’t understand it from God’s point of view.

To me, that was just another rule, another nice thing I needed to do for God. It was one more impossible fight against my fallen human nature, trying to be someone I’m. just. NOT.

And then I asked my ten-year-old daughter to do some odd household chore that she hates.

This child and I share a common loathing of things that (a) take us away from what we want to be doing (which is usually never ever EVER housework and is often reading), (b) involve housework, and (c) are demanded of us by other people.

So I get her attitude. I understand it so well that I would laugh if it didn’t drive me absolutely crazy.

She did the chore. And, while I knew I was right to ask her (nay, require her) to do it, I wasn’t really looking forward to asking her the next time. It’s as much a chore to get her to do some of these things as it is just to do them myself. But never fear, I am not fooled into letting her off the hook so easily!

A day or so later, I asked my seven-year-old to complete a similar task. It’s a thankless household chore (so thankless I don’t even remember what it was) and one that had no glory associated with it.

But this daughter had a totally different reaction.

“Sure Mom!” she said brightly, practically skipping off to do it. “No problem!”

The difference made me stop in my mental tracks. I all but felt that bible verse course through me: “God loves a cheerful giver.”

How often do I hand over my gift of time or money or talent with a grudge the size of an Oklahoma tornado, forgetting that the very reason I have anything to share is because of God’s generosity?

When’s the last time I went skipping merrily along to do that task I hate the most?

Why is it so stinkin’ hard to SMILE and be CHEERFUL when I’m doing something I HATE?

This week, I’m quite sure I’m going to have a chance to put this into practice. I’m going to face some hurdle, some request, some small mundane task that puts me right over the edge. I’m going to feel anything but cheerful.

Did my seven-year-old enjoy that dull household task? I doubt it. But, it didn’t stop her from smiling about it and doing it cheerfully. It didn’t impede her attitude in the least.

And that attitude of cheerfulness made me see the task as more, it made her completion of it a gift in a way it wouldn’t have been before.

God grant me the grace to do the same this week for those who ask me to give. 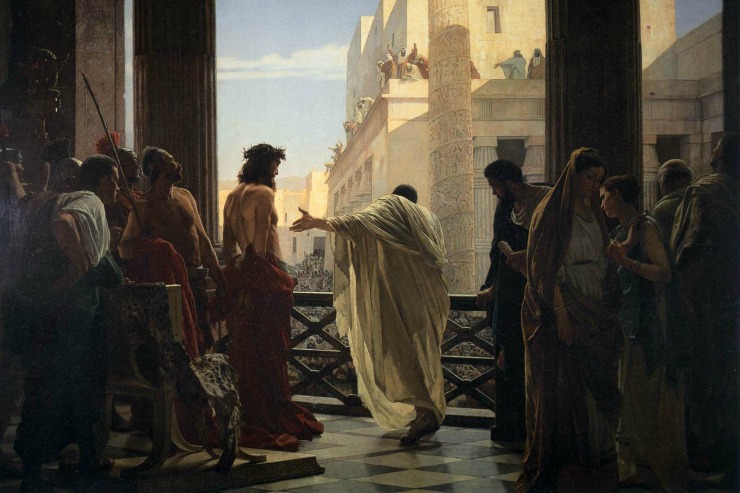 Shall I Crucify Your King? 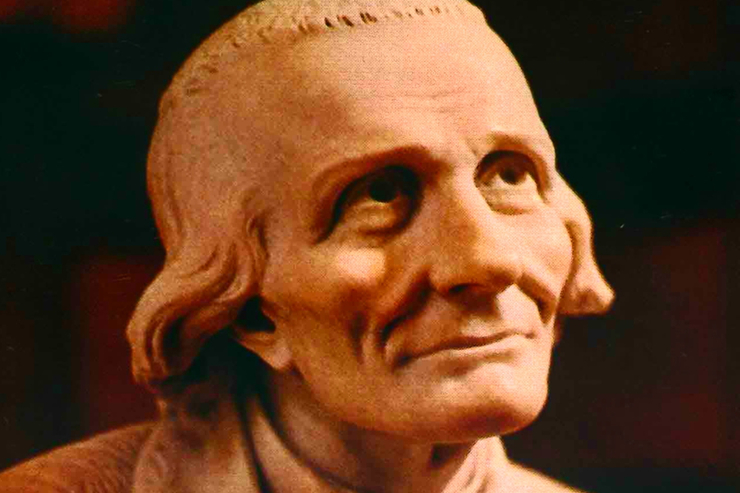 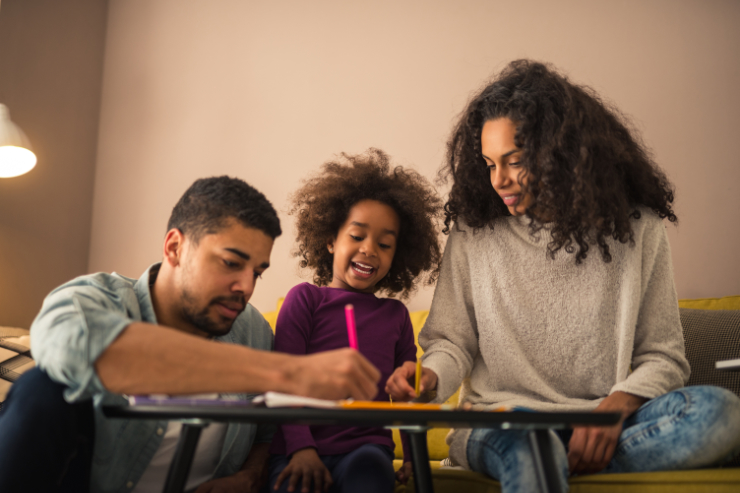