“Adoration of the Lamb” (detail) by van Eyck

This is going to be fairly a controversial topic, so fasten your seatbelts. I know this isn’t everyone’s opinion, but I’ve been doing a lot of thinking and research about it and feel strongly enough to finally step out of the shadows to speak my mind.

I don’t think we should hold hands during the Our Father. If you try to hold my hand, I won’t take yours. It doesn’t feel right to me (similarly to clapping in Mass for anything other than celebrating reception of a Sacrament). That is a time for me to be praying to God and I want to focus on my devotion to Him rather than holding someone’s hand and it becoming a distraction. My view is that it is not “proper posture” for Mass. Proper posture for the recitation of the Our Father in Mass is to fold your hands in front of you. Not to hold hands with your neighbor. Nor to hold out your hands like the priest, which is called the “orans” posture (unless the country has allowed this—more on this a couple paragraphs down).

This has been debated and asked about for years among priests and lay people alike. In 2003, Father Edward McNamara, professor of liturgy at the Regina Apostolorum Pontifical Athenaeum, was asked about holding hands during the Our Father in an article on Zenit.

It is true that there is no prescribed posture for the hands during the Our Father and that, so far at least, neither the Holy See nor the U.S. bishops’ conference has officially addressed it.

The argument from silence is not very strong, however, because while there is no particular difficulty in a couple, family or a small group spontaneously holding hands during the Our Father, a problem arises when the entire assembly is expected or obliged to do so.

The process for introducing any new rite or gesture into the liturgy in a stable or even binding manner is already contemplated in liturgical law. This process entails a two-thirds majority vote in the bishops’ conference and the go-ahead from the Holy See before any change may take effect.

If you look at the Deacon, you’ll notice his hands are not outstretched, but rather folded in front of him. If you look at the altar servers, their hands are also folded nicely in front of them. This is how we as the community should also be, unless you are in a country that has approved this posture for lay people. This has been a hot topic in the past with the United States Conference of Catholic Bishops. In that same 2003 Zenit article, Father McNamara said:

A different case is the practice in which some people adopt the “orantes” posture during the Our Father, praying like the priest, with hands extended.

In some countries, Italy, for example, the Holy See has granted the bishops’ request to allow anyone who wishes to adopt this posture during the Our Father. Usually about a third to one-half of the assembled faithful choose to do so.

Despite appearances, this gesture is not, strictly speaking, a case of the laity trying to usurp priestly functions.

The Our Father is the prayer of the entire assembly and not a priestly or presidential prayer. In fact, it is perhaps the only case when the rubrics direct the priest to pray with arms extended in a prayer that he does not say alone or only with other priests. Therefore, in the case of the Our Father, the orantes posture expresses the prayer directed to God by his children.

The U.S. bishops’ conference debated a proposal by some bishops to allow the use of the orantes posture while discussing the “American Adaptations to the General Instruction to the Roman Missal” last year. Some bishops even argued that it was the best way of ridding the country of holding hands. The proposal failed to garner the required two-thirds majority of votes, however, and was dropped from the agenda.

That last part cracks me up. It’s clear some Bishops share my thoughts on wanting to rid the American Church of the practice of holding hands. An article on Catholic Answers shares my point of view as well, detailing Jimmy Akin’s thoughts. Akin is a Catholic apologist and convert from Protestantism.

In his book, Mass Confusion, Jimmy Akin states, “The Holy See has not ruled directly in this issue. In response to a query, however, the Holy See stated that holding hands ‘is a liturgical gesture introduced spontaneously but on personal initiative; it is not in the rubrics’ . . . For this reason, no one can be required to hold hands during the Our Father” (161). The appendix notes that the practice of holding hands during the Our Father is “discouraged.”

Even the Vatican discourages this practice. So the question now becomes who has to be the “bad guy” to break the practice? I would argue priests need to re-educate their parishioners on the proper do’s and don’ts in Mass. Sorry, Fathers. The best article I read was written by Dr. Ed Peters, an American Canon Lawyer and professor, on his website CanonLaw.info. Dr. Peters smartly outlines in an article that perhaps the orans position is wrongly used on this occasion in context with the other points of the Mass the priest is called to open his hands in this way. This position is meant to be used when the priest is praying on behalf of the congregation rather than with the congregation. During any other point in the Mass that the priest is praying in unison with the crowd, the priest has his hands folded in front of him. Dr. Peters says:

I really like this analysis of the issue. It makes perfect sense, especially considering this is the only point during the Mass that such “controversy” appears. The rest of the Mass seems to outline what the crowd should do versus what the priest should do and doesn’t really vary from parish to parish.

So now that I’ve stirred the pot on this hot topic, what are your thoughts? Remember: let’s all be kind and smartly debate.

Other articles read in preparation:

Should we hold hands during the Lord’s prayer? | USCatholic.org

Updated: This is a great article from EWTN on Orans Posture (“Praying” Hands Extended)

Sarah Vabulas, affectionately known as "Vabs," was born and raised in the Atlanta area. She left her southern roots to pursue her collegiate endeavors at Saint Mary's College at Notre Dame where she majored in communication studies and religious studies. While at school, she worked for the Notre Dame daily student newspaper, where she ran the Opinion section for three years while also serving as Assistant Managing Editor. She spent one summer interning at The Washington Times writing editorials, serving as Letters Editor and showing her that she too, could run for public office one day.

After graduating, she worked for a Congressman in the United States House of Representatives for 3 years before finally realizing she could turn her social media addiction into a paying career. She works in social media as an account manager and trainer.

Sarah is a beer connoisseur who is also a Catholic geek who has somehow managed to fool many into thinking she's "cool" with her social media presence as the "Catholic Drinkie" where she blogs about living as a faithful young adult Catholic and her passion for a good beer. She also loves Notre Dame football, the Atlanta Braves, New York City, traveling, running long distances, 80s music, her Wayfarers & Members Only jacket.

She dreams of one day having a beer with the Pope or Cardinal Timothy Dolan. She's the Spiritual Coordinator for the 20/30 Somethings group at her parish, the Cathedral of Christ the King in Atlanta. 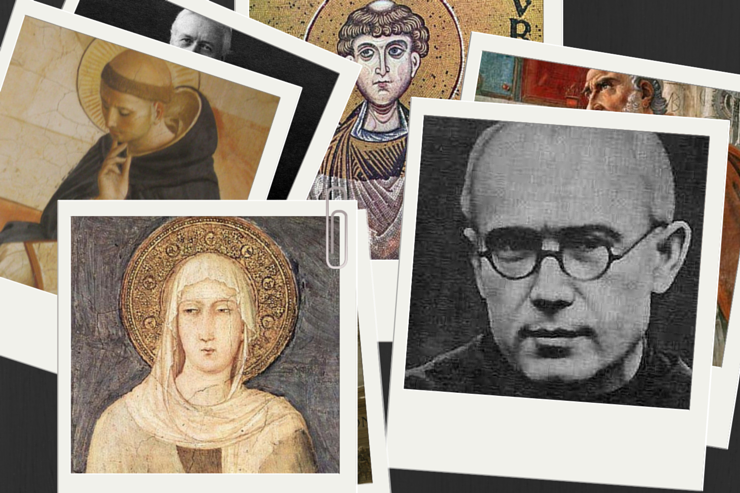 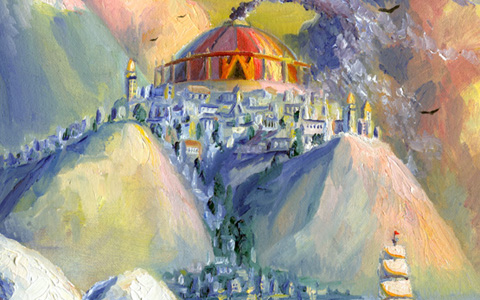