One Family’s Novena to Italy—Arrivederci Italia! 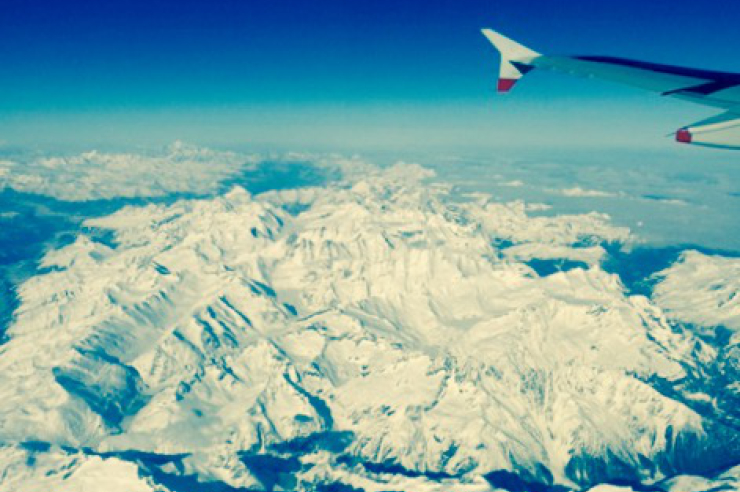 Our family novena in Italy ended in Milan, Italy.  As I began to write this final segment for ICL, four of us were aboard an American Airlines 767 at thirty-six thousand feet bound for the USA.  We had left Milan, Italy earlier that morning and the first views outside our windows were of the Alps as we ate our breakfast. Our youngest son Isaac, with the window seat, snapped the breathtaking pictures for us.  There was a three-hour layover at London’s Heathrow before we boarded our flight back to the USA.  From start to finish, it was almost exactly twenty-four hours for all three flights and wait times.  Plus, the sun did not set for us. The older four kids, all adults now, took off on another adventure of their own to Greece.

The eight of us had started our visit to Milan two days previously on a one-hour ride train from Turin on the Frecciarossa—Italy’s fastest train.

After we checked into our apartment in Milan, we made our way by electric street trams to Milan’s Cathedral. The cathedral is dedicated to St. Mary of the Nativity—Santa Maria Nascente.  It is the seat of the Archbishop of Milan—currently is Angelo Cardinal Scola.  Almost unbelievably, this Gothic-styled cathedral took nearly six hundred years to complete. It is the fifth largest church in the world and the largest in Italy.

The plaza in front of the cathedral was filled with people when we arrived during the early evening hours.  As I moved our family together for the group shot, street vendors approached us and began to put corn in our hands.  Immediately, the ever-present pigeons waddling on the square flew into our kids’ outstretched hands.  Our oldest daughter, Mary, had one of the biggest smiles I have ever seen on her face as the birds munched out of her hand.

Friday was on our final full day together in Italy.  We traveled by subway and train to attend the World’s Fair or Expo in Milan.  The Expo started May 1, and will be open for one hundred days.  Each day more than two hundred thousand people take in the fair; twenty million before it ends its run.   One hundred forty-five of the world’s countries have exhibits at the Expo.  Some of the poorer countries such as Guatemala, Uganda and Yemen have smaller booths.  Larger and wealthier countries like China, Malaysia and South Korea have elaborate electronic and interactive displays that we waited in lines to see.

The Expo’s theme is “Feeding the Planet, Energy for Life.”

The Expo was designed to showcase each countries ideas of the future of food production and energy innovations. As our USA guide explained, seventy percent of the world’s population will live in cities by 2050. The large USA exhibition featured gigantic grow-walls over one hundred feet high, which pivoted towards the sun.  They are designed for cities to produce fresh vegetables to be used on location.

We were proud to tell the USA guide that we were all from North Dakota.  He laughed when I mentioned we were not at the point of needing to use vertical grow walls because we had plenty of horizontal land to spread out on and grow crops.  I also told him North Dakota is the number-one state for a host of crops produced in the USA, including wheat, sunflowers and honey.  Being from North Dakota was a novelty during our Italian visit because, without exception, none of the guides at the Expo nor any of the people we met during our nine days in Italy had ever met anyone from our sparsely populated state known better for its cold climate, more than its oil, at least among those we talked with in Italy.

As I conclude this series of articles, I want to thank ICL Editor-in-Chief, Deacon Michael Bickerstaff, for editing my articles and getting them posted along the way.  As I mentioned in one of first posts from Italy, when I left Turin five years ago I never imagined I would ever see the Shroud of Turin again.   As we packed up yesterday in Milan, our daughter Teresa said to me, “So Dad, do you think you will ever get the chance to go again and see the Shroud again?”  I laughed and said I am not making any predictions this time! 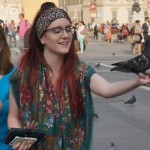 Mary Armstrong feeding a Pigeon in front of Milan’s Cathedral 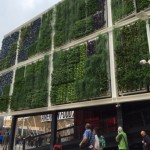 A Grow-Wall at the Expo in Milan 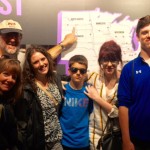 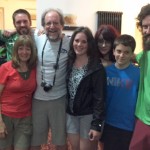 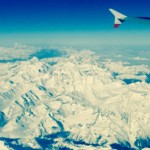 Over the Alps, Milan to London flight. Photography by Isaac Armstrong 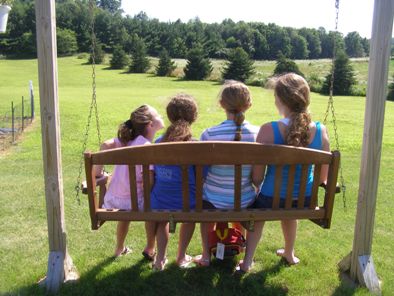 The Most Important Thing You Must Be for Your Children

Why does my faith walk seem so lonely? 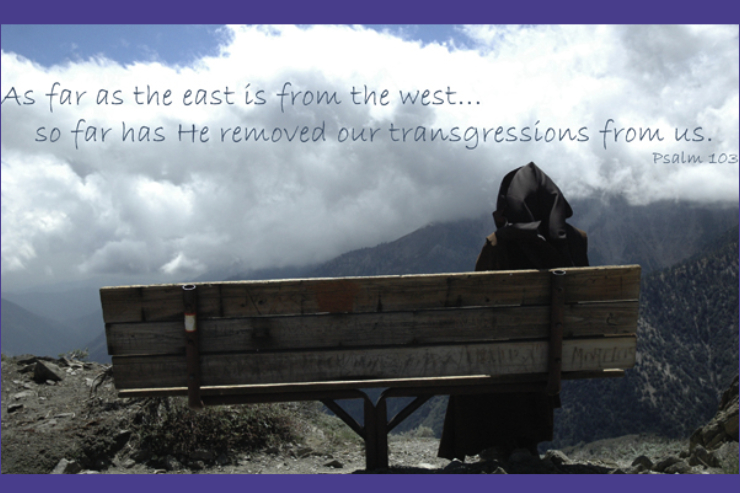