A Panegyric for Mrs. Palin

When G. K. Chesterton was a young journalist, he moved his immediate superior to glower at him “in a heavy manner” by writing the following sentence:  “Clapham, like every other city, is built on a volcano”.

I would like to modify G. K.’s irritating phrase slightly and state:  “America, like every other country, is built on a volcano”.  Such a sentence would surely irritate President Obama.  Volcanoes can erupt;  cities and countries can be demoralized or destroyed from within.  This is what Sarah Palin was pointing out in her criticism of Obama’s proposed health-care package.  Her provocative phrase, “Death Panels” was not pronounced in a moment of intemperance.  Yes, societies can erupt and thereby jeopardize the thin veneer of civilization.

We should all take seriously the words Catholic historian Christopher Dawson wrote in 1950:  “But our generation has been forced to realize how fragile and unsubstantial are the barriers that separate civilization from the forces of destruction.  We have learnt that barbarism is not a picturesque myth or a half-forgotten memory of a long-passed stage of history, but an ugly reality which may erupt with shattering force whenever the moral authority of a civilization loses its control.”

Obama, however, has made light of Palin’s cautionary comments:  “The rumor that’s been circulating a lot lately is this idea that the House of Representatives voted for the death panels that will basically pull the plug on grandma because we’ve decided that if we don’t, it’s too expensive to let her live anymore.”  The President hears a “rumor”, while Palin feels a rumble.

On her Facebook page (August 12, 2009), the former Governor of Alaska refers to subsection of Section 1233 entitled, “Advanced Care Planning Consultation”.  We have good reason for serious concern, she warns, once we understand the context in which “information is provided and the coercive effect these consultations will have in that context”.

Section 1233 authorizes advanced care planning consultations for senior citizens on Medicare every five years and more often “if there is a significant change in the health condition of the individual . . . or upon admission to a skilled nursing facility, a long-term care facility . . . or a hospice program”.

Now, the stated purpose of the bill is “to reduce the growth in health care spending”.  The government, obviously, stands to save a great deal by not keeping alive certain elderly who, after consultation, agree to pass quietly from life.  By no means, it must be emphasized, is Sarah Palin alone in her expressed concerns.  Charles Lane makes the searing comment in the Washington Post that Section 1233 “addresses compassionate goals in disconcerting proximity to fiscal ones . . . If it’s all about obviating suffering, emotional or physical, what’s it doing in a measure to ‘bend the curve’ in health costs?”  Another columnist, Eugene Robinson concurs:  “If the government says it has to control health-care costs and then offers to pay doctors to give advice about hospice care, citizens are not delusional to conclude that the goal is to reduce end-of-life spending.”

In addition, NY Democratic Senator Ruben Diaz fears that Section 1233 “puts our senior citizens on a slippery slope and may diminish respect for the dignity of each of their lives.”  “It is egregious to consider,” he states, “that any senior citizen . . . should be placed in a situation where he or she would feel pressured to save the government money by dying a little sooner than he or she otherwise would, be required to be counseled about the supposed benefits of killing, or be encouraged to sign any end of life directives that they would not otherwise sign.”

And if there is not sufficient reason for concern, consider the perspective of Dr. Ezechial Emanuel, a health policy advisor to Obama and the brother of the President’s chief of staff.  Emanuel stated in the Nov/Dec, 1996 issue of the Hastings Center Report that certain medical services should not be guaranteed to those “who are irreversibly prevented from being or becoming participating citizens . . . An obvious example is not guaranteeing health services to patients with dementia.”

More recently, Dr. Emanuel et.al., in the January 31 issue of Lancet, proposed “the complete life system”.  Accordingly, this system “prioritizes younger people who have not yet lived a complete life”.  Would that Dr. Emanuel and his colleagues, as well as President Obama, extended this “complete life” concept to the unborn. 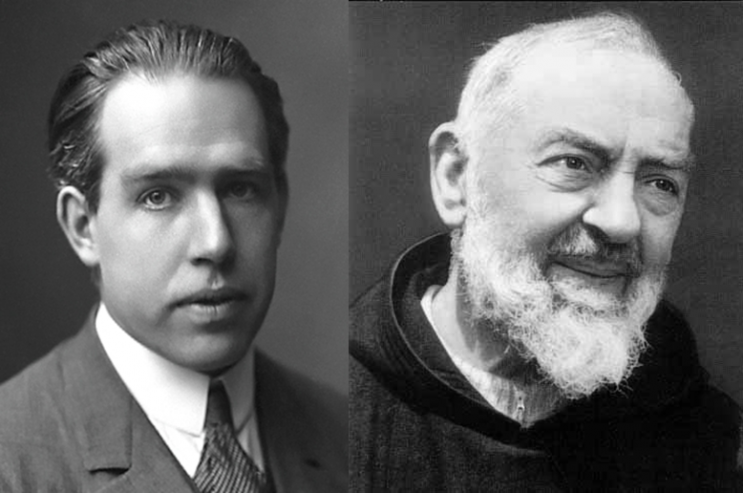 What if Padre Pio and Niels Bohr Had Met? 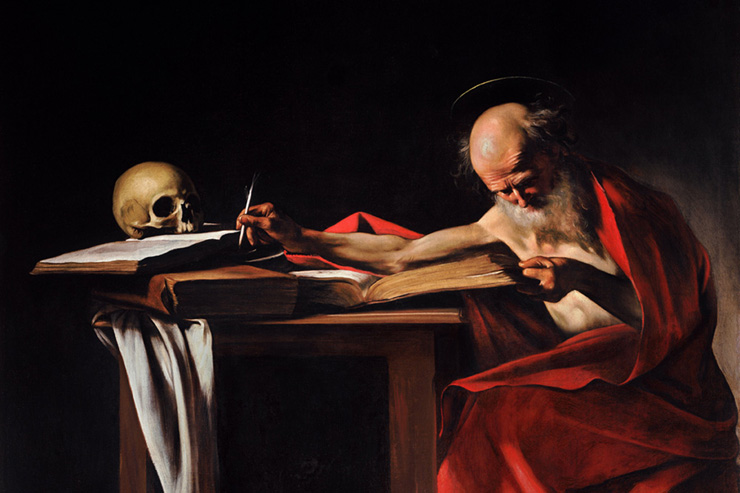 The Time is Short 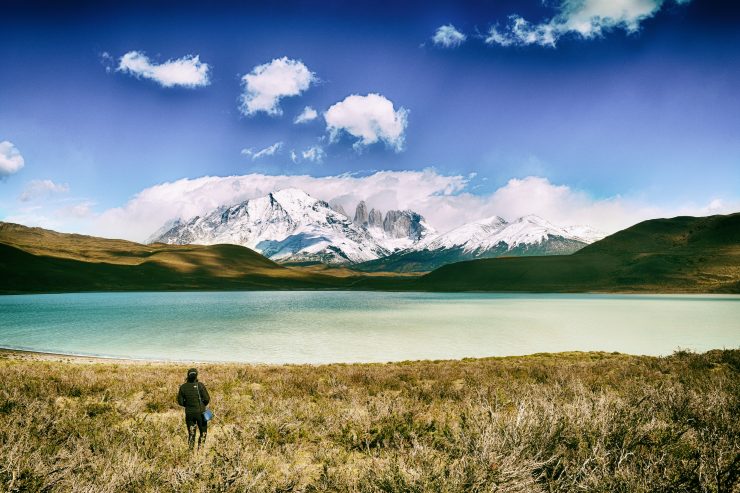 The Theology of Bob Ross