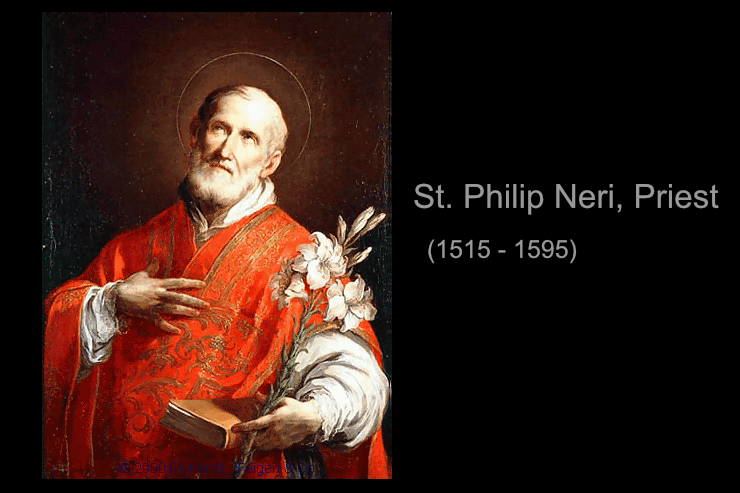 Saint Philip Neri is one of my good friends.  I never knew him during his life on earth, of course, as he lived during the sixteenth century.  But, as with many saints, after learning more about him and his exemplary love for God, I have come to regard him as a great model for the Christian life and have sought his prayers in times of need.  He must consider me a friend, too, since he has come to my aid on several occasions.

He is known as a patron of Rome, of cheerfulness and humor.  But for me, he is my go-to guy for heart conditions.  I’m not sure who assigns canonized saints their areas of specialty.  It probably grows from popular devotion based on some aspect of their lives in many cases.  For example, we ask the assistance of St. Anthony of Padua when we want to find something (a parking space or lost keys).  This sprang from Anthony’s reputation during his life for bringing lost souls back to Christ.  Close enough, right?

St. Philip was known as a cheerful and good little chap in his youth.  He remained a joyful extrovert through his life.  He is often thought of as a joker, perhaps because of this story.  As a priest, he once famously attended a party with his beard shaved on only one side of his face!  This is often construed by today’s devotees as jocular.  At the time, however, it was an act and reminder of humility.  The party’s hostess invited him out of pride, as Fr. Philip was a very popular figure during this part of his life and she wanted to be part of the “in group.”  What appears to us as a humorous antic, was done to take down her (and prevent his own) vanity.  She was, in fact, humiliated by this display of madness.

But, more central to the person of St. Philip Neri was his great love for Our Lord.  From an early age he sought to please God.  He gave himself thoroughly to doing only God’s will.  Perhaps the most significant event of his life was when he went, as usual, to the catacomb of St. Sebastian, just outside Rome’s walls, to pray for the Holy Spirit to fill him with Love that he might love Christ more perfectly.  This prayer was answered in an unusual and visible way that left physical [evidence].  A globe of fire appeared before him, moved closer and, when Philip opened his lips to pray again, entered his body through his mouth.  He knew this to be the Holy Spirit and was filled with a burning love—and heat!  He felt enflamed and threw himself to the ground!  Philip pleaded that it stop—it was more than he could bear or his heart would burst—with love.  When the episode ended, Philip was left with a protruding, but painless, lump over his heart the size of his fist.  He was also left with the burning love for God that he had asked for.

For the rest of his life, he increasingly experienced such intensity of love for Our Lord that he was swept up into ecstasies.  For instance, while saying Mass, when he thought of Our Lord’s Passion, it was so common for Fr. Philip to levitate that he had to distract himself.  He was known to bring a duck to the altar so he could stroke it to keep him, literally, grounded!  Eventually, he had to give up celebrating Mass publicly because it just took too long.  When he said Mass in his private chapel, even the altar boys had to leave, returning hours later, when St. Philip came back to his earthly senses.

Upon his death, the examining doctors discovered that his heart had not only increased in love that day in the catacombs, but it doubled in size, pressing two of his ribs past the breaking point!  Thus the lump.  And thus my dependence on him as a heart specialist!

When my son was born, we learned that he had an Atrial Septal Defect—a hole in his heart.  While not uncommon or immediately life threatening, he would very likely need to have it corrected when he was a toddler, as it looked like it was big enough that it would not correct itself.  A series of appointments with a cardiologist followed.  But, since I did not relish the prospect of open-heart surgery on my tiny boy, I consulted my own heart specialist, St. Philip, and a novena to him also followed.

I was serious in my supplication.  We prayed a novena each month for nine months (a novena2 !), meditating on St. Philip’s characteristic virtues and asking his intercession with Our Lord.  It just happened that beginning that month (September), starting on the 18th each month, our novena would end on the St. Philip’s feast day, May 26.  Perfect!  It also just happened that when we were assigned the date of our next cardiologist appointment during the novena, it would be May 27.

At that appointment, the cardiologist carried on with the assumption that, as per his original diagnosis, we would keep monitoring another year and heart surgery would follow.  So, we asked for the echocardiogram he had mentioned a few appointments earlier, to see an actual image of his heart.  To his great astonishment, the hole was closed!  We told him we had prayed a novena, to which his gracious response was, “Well, we’ll take all the help we can get.”  Our son was discharged as a patient.  After he left, my husband noted to me that they didn’t actually do anything but monitor it.  St. Philip accomplished everything.

On another occasion, St. Philip came to our immediate aid when called in on a heart emergency.  My husband disturbed a hornets’ nest in the ground while doing yard work.  Twenty minutes later, we discovered he is quite allergic to them!  As his symptoms worsened in the car ride to the emergency room, I decided to call for an ambulance to meet us half way.  I didn’t know if he would last the fifteen minute drive.  He felt sure he would die, as his heart raced to the point of pain.  Just before the emergency crew met us in a parking lot, I prayed for my husband, laying my hand on his heart, and asking St. Philip’s intercession.  In less than a minute, his heart stopped racing, color returned to his face and the ambulance then arrived.  Whew!

It was a real treat for us to visit St. Philip’s church during a trip to Rome.  It happened that it was his feast day!  We made arrangements for a Mass to be said there in thanksgiving for God’s help through St. Philip’s intercession.

If you need a heart specialist—or a second opinion on a heart condition—I recommend getting to know St. Philip Neri.  If your heart is lacking in the love of God, talk to St. Philip.  He knows the source of love!  I know you’ll love him.  He already loves you!

(If you are interest in further reading about St. Philip Neri, I recommend these two books, which you can get through my Amazon Affiliate link here and here!  They say I’m supposed to tell you there may be some monetary compensation to me, but that has yet to be realized!! – Susannah) 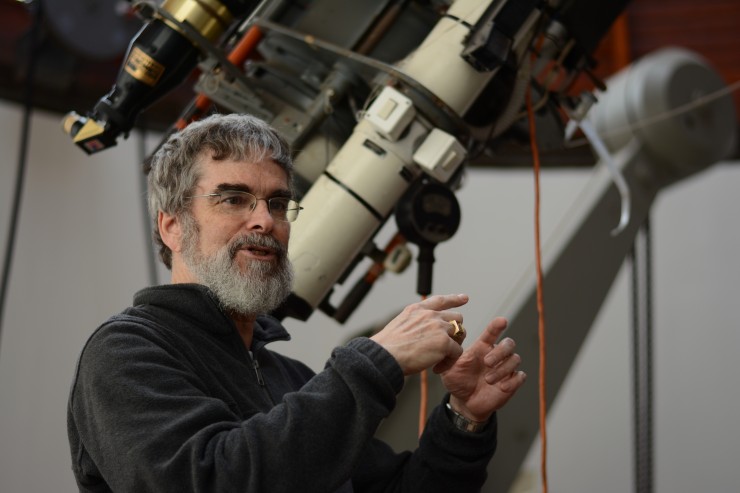 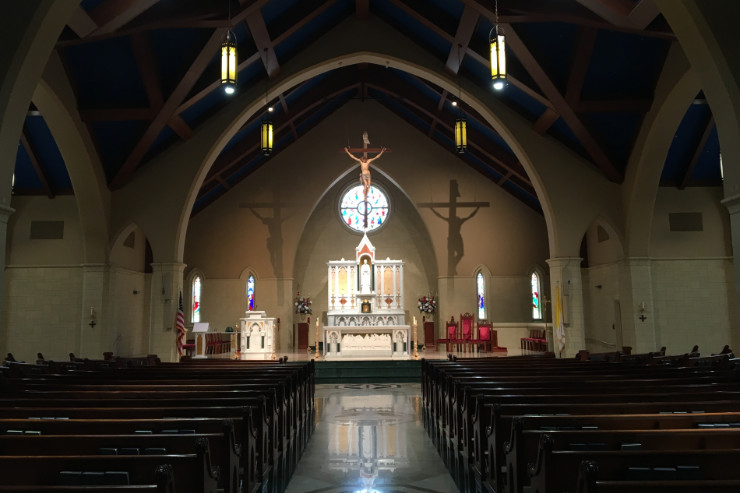 We Owe Each Other a Terrible Loyalty