The Price of Saving Lives: An Interview with Monica Migliorino Miller 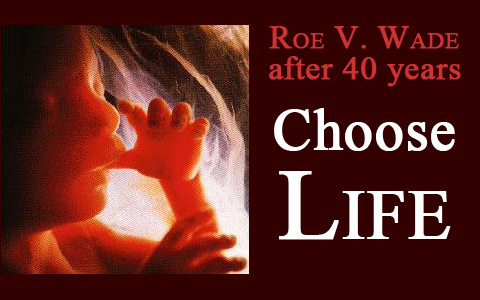 This priest’s mother spoke publicly for the first time last year, of being single and pregnant many years ago. Abortion was considered. After much contemplation and prayer, she felt God telling her not to be afraid, that he would be with her. “I would have aborted a priest,” she said to the small gathering on the anniversary of Roe v. Wade. Instead, she now can look lovingly on the son who grew up to act in the place of Jesus Christ. What a hole would have been left in our world without him. We all know that there are many such holes in our world. There are also many people who are here today because others cared enough to pray and fight against abortion.

I recently interviewed nationally acclaimed, pro-life activist, Monica Migliorino Miller, PhD.  For thirty-seven of the forty years since the U.S. Supreme Court made abortion legal, Miller has been on the forefront of fighting to save babies from being killed in their mother’s wombs. She is the founder of Citizens for a Pro-Life Society, the co-founder of The Nationwide Rally for Religious Freedom, and an associate professor of religious studies at Madonna University.  In her new book, Abandoned: The Untold Story  of the Abortion Wars, Miller revealed the dramatic behind-the-scenes struggles of confronting the culture of death head-on.

“There is a price for people who are really committed to this cause,” Miller stated. “You will learn things that are disturbing, but it is what you need to know to confront the evil.”

No one has ever written an account like this – deeply personal, dramatic, and historically documented. It has been endorsed by major pro-life leaders including Fr. Frank Pavone of Priests for Life, David Bereit of 40 Days for Life, and nurse Jill Stanek. Joe Scheidler of the Pro-Life Action League, says Abandoned is, “one of the most important books ever written on the subject of abortion.” Miller shared accounts of leaping across subway tracks to cover abortion advertising, encountering a supposed-nun working for an abortion clinic, retrieving over 5,000 aborted babies and arranging for burial, organizing sit ins, and serving jail time. “People may know that it’s legal and been around for 40 years,” said Miller, “but do they really know the inner drama and the tragedy of what takes place in this country on a daily basis?” She exposed some painful realities, such as the injustice of the legal system when a judge gives a list of words banned in the courtroom like “abortion” or “suction machines” to be replaced with less emotionally-laden words but also less accurate.

The Catholic Church is not immune from having neglected the war on life.

Miller points out that abortion is a symptom of poor morals in our culture, and the Church is responsible for teaching clearly on this. “The problem with abortion is that it is tied up to sexuality and ethics and if you don’t fix that, you can’t fix abortion,” she said. “Until we get our act together on that, we cannot adequately solve the problem of the so-called “need” for abortion.”

“The reason why the prolife movement is hindered from moving forward is that babies are the product of sex and people think they should be able to do what they want,” she said.  Miller acknowledged that without the Catholic Church, the culture would have barely responded but added, “We cannot say we have done a good job when we are sitting on a pile of 55 million bodies.” Miller added that beginning around twenty years ago, there has been a growing passion among the leadership in the Church against abortion.

First and foremost, Miller said that fighting abortion requires commitment and sacrifice. “The tragedy of abortion should disturb you and prompt you to radical action to meet the attack on innocent life, she said. “The pro-abortion people have all of the social organs – media, the medial profession, and academia – all on their side. We have to meet it with radical resolve for this Holocaust to be reversed.”

Part of her work in saving babies is to educate people so that they will recognize the unborn are really human. When Miller retrieved aborted babies’ bodies from the trash, she helped arrange for their proper burial. Six hundred of the bodies from a dumpster were present during an outside news conference in downtown Chicago she arranged with Joe Scheidler, so that people would confront the reality. “The unborn are silent victims and therefore, easily dismissed,” Miller said. “I’m trying to break down that wall for people who look past it so that the actual victims will be real for people.”

Although the work is hard and Miller admitted to occasionally feeling discouraged, she said wallowing in discouragement is not an option. She finds strength through a deep prayer life and frequenting the sacraments.

The biggest enemy among pro-lifers is the psychological warfare of fear,” said Miller. “If we allow ourselves to be brow beaten into silence, they win.” No one is excused from this battle, according to her. “Your life has to change,” she said. “You can’t live as if everything is okay. You need to wake up and take stock in what is actually going on in our culture in this attack on innocent life.”

Miller will be at the March for Life book signing on January 24th at the National Shrine of the Immaculate Conception in Washington, D.C. To schedule Monica Miller for an interview, contact Gail Coniglio at Teresa Tomeo Communications, (954) 554-3967 or gail@teresatomeo.com. 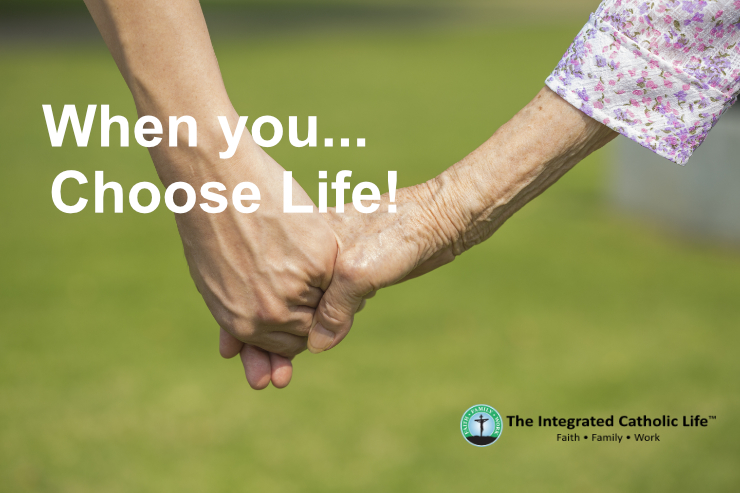 The Hour is Late

Answering the Tough Ones: Personhood and the Death Penalty