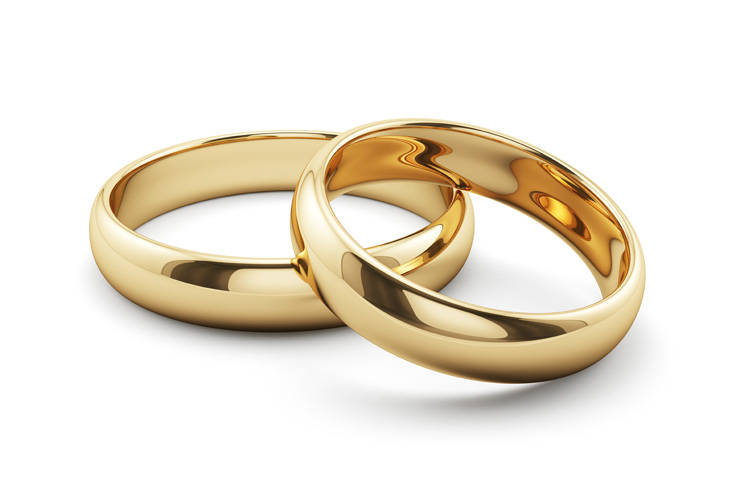 Got dysfunction? Everyone has from one extent to the other: a harbored resentment, stubbornness, or jealousy, all the way to major issues such as addictions or mental illness. The dysfunctional parts of our personalities are the ones that interfere with happy marriages.

Lack of forgiveness and lack of unconditional love makes us dysfunctional as marriage partners and as Catholics. I know what some of you are thinking: Who are you to call me dysfunctional? You don’t know what I have to live with!

No, I don’t know. After 33 years of marriage, I can honestly say I deeply love my husband. I will admit, however that there were moments in the past where I felt like I hated him. That is hard to admit because it reveals more about me than about him. It exposes my dysfunction to ever let myself ever feel that angry. Anger does no favors in a relationship. It only creates more pieces to pick up later. And there’s nothing like having to apologize later for your own behavior when you started out with a perfectly good reason to be angry, right?

I know we are not alone. Among our happily married Catholic friends, I know that many have gone through some tough times and survived to enjoy happy, strong marriages today. The reality is that many couples have divorced for a lot less.

Since my husband and I have often failed in the perfect marriage department, I’ll let you in on the secret as to why we have survived and prospered: the grace of God.

During one dark period, it seemed we could simply not get along. I don’t remember what the issues were at the time, but a black cloud hung over us. “Why don’t we do a novena of rosaries together in front of the Blessed Sacrament,” I suggested. We had to do something. So, for nine days, we prayed a rosary in the small chapel at our church in front of the tabernacle. No one was there each time, but if they had been, we would have simply prayed together silently. The cloud gradually lifted and everything was fine by the end. Just like that. We had solved nothing ourselves, but suddenly, we were okay again. God’s grace made up for what was lacking.

After Martin Luther led the Protestant Reformation, the seven Sacraments dwindled to the two Sacraments in non-Catholic Christian circles. This is unfortunate because sacraments bestow graces and thus the marriage sacrament brings down God’s graces on a couple.

One major tool to strengthen marriage is prayer. Do you pray together with your spouse? If not, my question just made you uncomfortable. We’ve never done that…it’s too uncomfortable…he/she would never agree to it.

I’ve been there and said that, so excuses will not get me to back off. The way Mark and I first prayed together was when we had a house that would not sell. It was a desperate situation because we had already moved to another state. I heard that praying a novena to St. Jude, the patron of impossible causes, could accomplish the impossible. Since people were living in our house that had trashed it and we had no money to fix anything, our situation seemed as impossible as any. (Read the whole story here.) I tracked down a prayer card and before we proceeded with our plan to foreclose. We prayed it together for nine days; alternating who read it each night. Our prayers were immediately answered in a big way. More importantly, Mark and I began praying together, having gotten over the hump of feeling uncomfortable doing so.

By praying and calling on the graces God gives to married couples, we have survived and flourished. If the bad times had not turned around, we would have gone from bad to worse and to possibly divorce. Instead, through the grace of God, we have always bounced back.

I know there are some horrendous horror stories out there. I have interviewed couples and ghostwrote some of the worst of the worst stories including a whole collection in the Amazing Grace for Married Couples, co-authored with Jeff Cavins and Matthew Pinto. Adultery, addictions, same-sex attractions, apathy, and more appeared to have destroyed any chance for happiness. The miraculous healings began with prayer. Sometimes it was just one spouse and sometimes it was neither spouse but instead the prayers of others that started the turnaround, but in each story, prayer and putting God at the center changed everything. A Gallup Poll that was done in 1997 by the National Association of Marriage Enhancement in Phoenix Arizona reported the divorce rate among couples who pray together regularly is 1 out of 1,152. That’s less than one-tenth of one percent.

Imagine what prayer could do to turn about the tragedy of so many broken marriages. Praying together makes a huge difference. So discomfort or not it is worth the effort. Even if a spouse will not cooperate then do it alone. Prayer brings down God’s graces and that is stronger than any of our dysfunction. 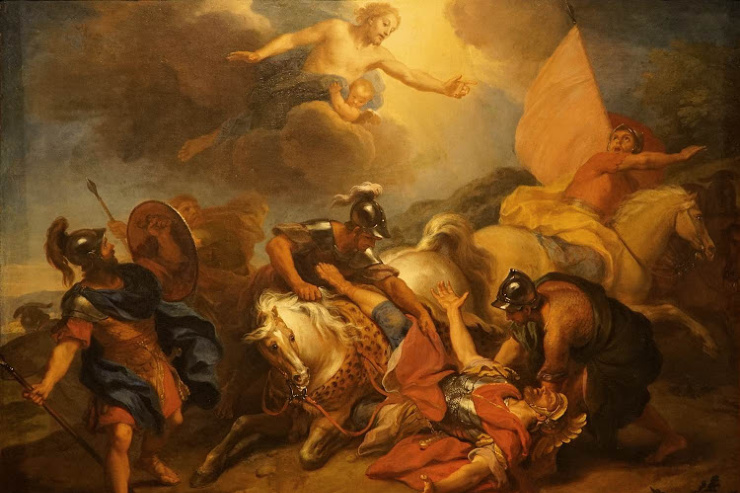 Oh What a Treasure!