As a freelance writer who reviews family movies, I often have the opportunity to attend screenings in advance of a movie’s release.  Several weeks ago, I received a press kit for the film Dolphin Tale.  It included a book about the movie and a stuffed dolphin with a “prosthetic” tail, attached with velcro.  I gave them to my 12 year-old daughter, Rebecca, whom I had homeschooled for four years.  Delighted, she said, “I read about this in American Girl magazine.  They interviewed the girl in the movie.  Her name is Cozi Zuehlsdorff, and she’s homeschooled!”

Fortunately, I was able to bring Rebecca to the screening, and we both enjoyed the movie immensely, especially the effervescent Cozi.  She plays Hazel, the daughter of Dr. Clay Haskett (Harry Connick, Jr.).  Dr. Clay cares for the injured dolphin, Winter, at the Clearwater, Florida, marine hospital which he runs.  He and his dad (Kris Kristofferson, perfect in the role of a crusty old sailor) homeschool Hazel and live in a houseboat.  (Hazel’s mother died when she was very young.)

Since I am a former homeschooler, I am naturally concerned about how homeschooled children are portrayed in the media.  Unfortunately, they are often stereotyped as clumsy milquetoasts who never venture from their homes other than the occasional science fair and spelling bee.  Fortunately, Dolphin Tale breaks the mold with Hazel’s character.  She’s cute, vivacious, independent and smart.  Her classroom is the marine hospital and the ocean environment in which she works and plays.

Hazel befriends painfully shy Sawyer Nelson (Nathan Gamble), who ventures into the marine hospital to visit Winter.  The young boy had helped to rescue the dolphin and was concerned about her recovery.  Hazel convinces her dad to let Sawyer stay and help with Winter as she astutely observes that the otherwise depressed dolphin whistles happily when she hears Sawyer’s voice.

Sawyer, who is skipping summer school to work with Winter, slowly comes out of his shell under Hazel’s influence.  She teaches him the ropes of working in a marine hospital and keeps up a constant cheerful banter.  At one point, she declares, “I’m homeschooled.  That’s why I’m such a chatterbox.”

When Sawyer’s mother, Lorraine (Ashley Judd), discovers her son has been missing school, she insists that he return to the classroom.  He begs her to visit the marine hospital to see what he’s doing, and Lorraine sees the value in Sawyer’s non-traditional educational environment.  For the first time, her son is actually excited about learning and even offers to write an essay about the experience.  In a memorable scene which will have homeschoolers cheering, Lorraine pleads with Sawyer’s teacher to allow her son to receive credit for his work with Winter and the other marine animals.

The positive homeschool message portrayed in Dolphin Tale is not a glaring one but is seamlessly woven into the plot as if it were a perfectly normal way of life.  Of course, we homeschoolers already know that.

Dolphin Tale is released in theaters on Friday, September 23rd.  The film is rated PG for mild thematic elements and can be seen in 3-D or traditional format. 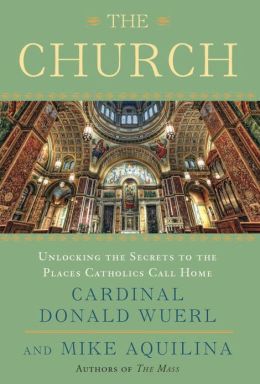 Book Recommendation: Be a Man! Becoming the Man God Created You to Be 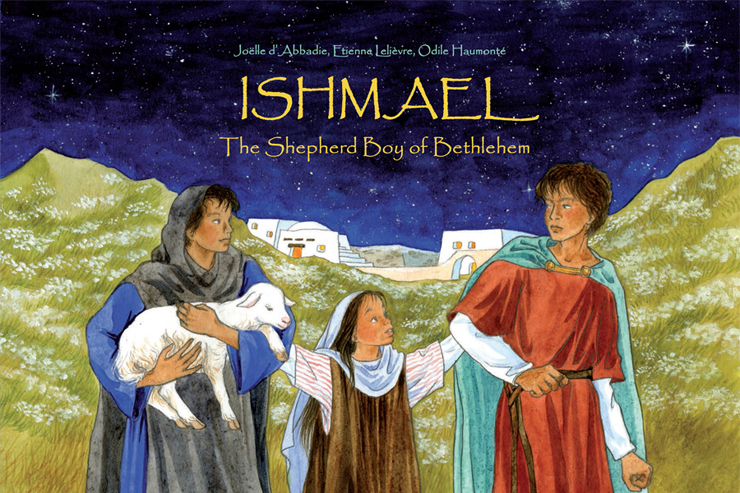 Ishmael: The Shepherd Boy of Bethlehem