SEATTLE —  Some of the world’s leading theologians and philosophers presented thoughtful treatises to hundreds of physicians during the final two days of the 79th annual Catholic Medical Association education conference in Seattle.  One of the most recognizable was Robert Spitzer, S.J, PhD, former President of Gonzaga University.  Throughout the conference, the Jesuit Order was often the subject of criticism;  one presenter suggested there was the Catholic Church and then institutions of higher learning run by the “Jesuit Catholic Church.”  Father Spitzer, himself a Jesuit, would be considered a contrarian to many in his own order. Type his name into a search engine sometime and the list of degrees, awards, books and papers associated with him is impressive.

Father Spitzer scoffed at the notion that anyone could actually believe there is no evidence for God, “In fact we have the greatest amount of evidence today that God created the world we live in.”

We at the Integrated Catholic Life have been blessed by our association with wonderful Jesuit theologians, academics and the Jesuit spirituality in our work on major business conferences over the past three years. Dr. Michael Naughton of St. Thomas University, James Nolan of the Woodstock Theological Center at Georgetown and Chris Lowney come to mind. We are deeply grateful for their friendship and, of course, for Fr. Spitzer’s time and thoughts given in this interview. – The Editors 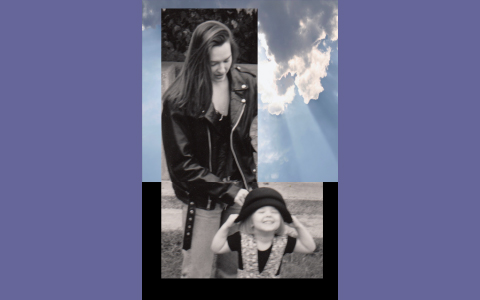 Why the Party Matters