Can You be a Scientist and a Person of Faith? SEATTLE — Traveling from England, Stratford Caldecott talked about the medical implications for Catholic physicians of protecting human dignity from the moment of conception until natural death in light of Fides et Ratio, the papal document Faith and Reason.  This encyclical was promulgated by Pope John Paul II  in 1998.  For Catholic physicians, Faith and Reason, remains the Pope’s “prescription” for understanding our human existence.

Stratford Caldecott is the chief editor of Second Spring Journal and Sophia Institute Press for the Thomas More College of Liberal Arts, and directs the College’s Center for Faith and Culture in Oxford, England.

“Faith opens reason and liberates it, without faith, reason would stop short,” Caldecott told the physicians. “Those who pursue a technocratic logic look at man as only a  biological machine where the sum on his parts are to be used, developed and marketed,” said Caldecott.

“What a dark world that is the result of the technological mindset,” he added.  “We have lost our human soul because we don’t believe we have one.”

Caldecott said this was foretold by CS Lewis in his small book, “The Abolition of Man”.  Caldecott quoted a small paragraph:

It is in Man’s power to treat himself as a mere `natural object’ and his own judgements of value as raw material for scientific manipulation to alter at will. The objection to his doing so does not lie in the fact that this point of view (like one’s first day in a dissecting room) is painful and shocking till we grow used to it. The pain and the shock are at most a warning and a symptom. The real objection is that if man chooses to treat himself as raw material, raw material he will be: not raw material to be manipulated, as he fondly imagined, by himself, but by mere appetite, that is, mere Nature, in the person of his de-humanized Conditioners.

Caldecott challenged physicians, indeed all of us, to not fall into this darkness that is all around us.  He reminded us that Jesus Christ on the cross reveals something to us that transcends suffering with redemption.  While the goal of medicine is to restore the normal function of the body; it should not be done by stealing our souls.   To put medicine back on a proper course we must bring Faith and Reason back together again.  I talked to Dr. Caldecott and asked him to talk about these issues for Integrated Catholic Life… 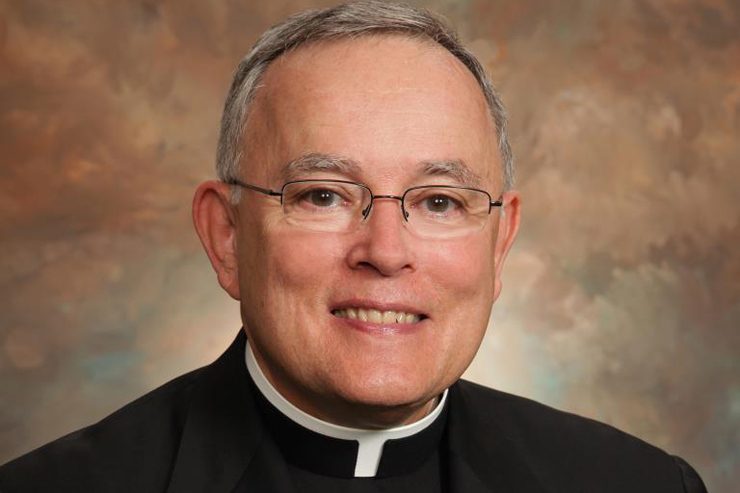