What Goes Around, Comes Around

“Get down from there before  you break your neck!”  Sound familiar?  You heard it growing up and you have probably repeated it to your own children.  There are certain sayings in a parent’s lexicon that seems to have infiltrated homes throughout the land.  Some you probably promised you would never repeat once you became a parent–and yet, the sayings were stowed away on your tongue and popped out of our mouth quicker than you could say, “Because I said so, that’s why!”

I suppose even top anthropologists would be hard pressed to track the origins of these parental sayings.  My own theory is that they were a product of spontaneous generation.  There are some things that just need to be said.

Your face will freeze like that if you don’t stop it! Did you ever wonder where all the kids with frozen faces were kept?

Don’t make me come in there? This was an interesting request.  It assumes the child has an invisible yet powerful control source in which the parent could be forced, beyond any personal desire to “come in there.”

It looks like a hurricane (or tornado) swept through here. Wouldn’t  all the debris had been blown out of there?

I’ve worked my fingers to the bone. Now this was an icky saying for children who did not appreciate all their parent’s hard work. Children likely missed the point and perhaps had nightmares with bony fingers in them.

This is going to hurt me more than it hurts you.  Then why was the child the only one crying?

Shut your mouth and eat. This would usually bring a confused look to the child’s face.

Were you born in a barn? Why would a parent ask such a question? Wasn’t at least one of them there at the birth, (notwithstanding adoption.)

Do you think I’m made of money or, do you think we have a money tree out back? I always wondered who were the lucky people with money trees and how could we grow one.

If you fall, don’t come running and crying to me. We already knew that if we came crying to parents, they would give us something to cry about.

If so and so jumps off a bridge, are you going to jump too? Look at the result this question produced.  A generation later, these kids grew up and started the bungee jumping fad.  Instead parents could have said something like, “If so and so gets a hole pierced in his face, are you going to do it too…oh, wait a minute, what am I saying?   Never mind.

No wonder we parents have to resort to the sayings we heard as kids. 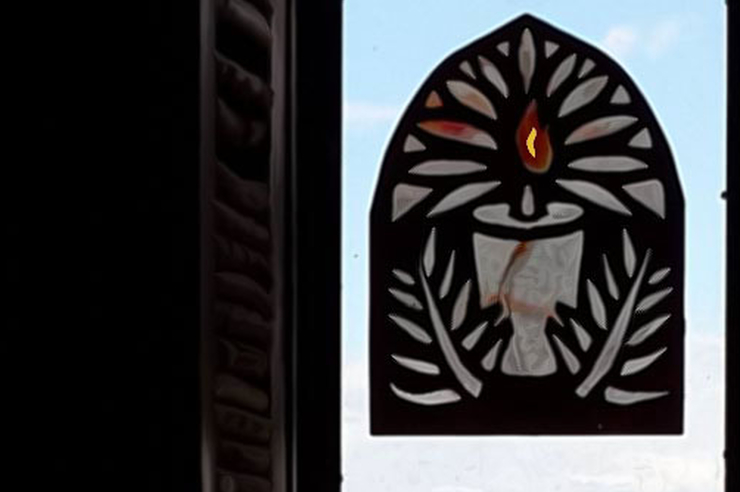 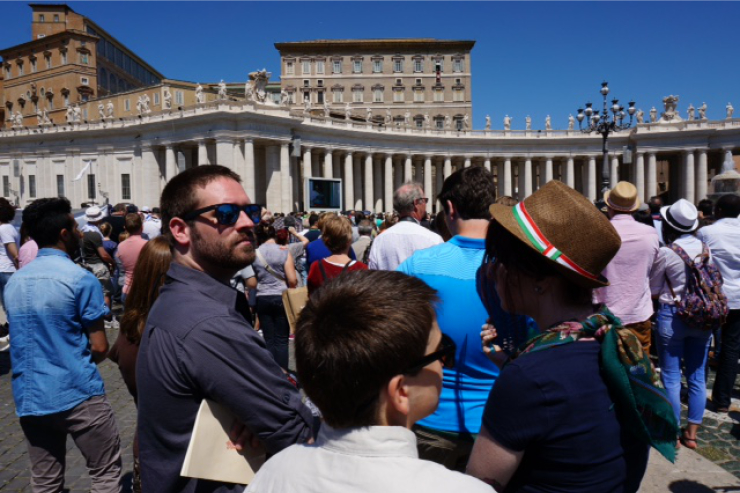 One Family’s Novena to Italy—Mother’s Day in St. Peter’s Square