hospitalized last week for circulatory problems in his legs.  It is difficult for him to walk without pain and he is also suffering from emphysema.  The candle I lit burned brightly, more brightly than the others, for the hour I was in the chapel.  The light reminded me of his exemplary life filled with countless good examples and testimony.  Let me tell you a little about him.

He had a challenging childhood.  His father left when he was a little boy and he, his 2 brothers and twin sister were raised by his alcoholic mother and grandmother.  He made his way through a childhood with no real fatherly influence and very little money to keep the household going.  The man was good at sports and played high school football and focused on girls and going to the beach.

He joined the Army at age 18 and the military formed the basis for the man he became.  He learned self-discipline, gained a work ethic and became a leader.  After 6 years he left to join the real world and found a job-very different from the rash teenager he had been and now a mature and focused individual. He met and fell in love with a woman a few years later and settled down to start a family.

The happy couple had a boy and both he and his wife pursued their careers and raising their child.  He tried college, but after 2 years decided it was not for him and focused on working as hard as he could to support his family. The man turned out to be the opposite of his own childhood experience.  Although certainly no saint, he always made time after work to play catch with his son and to teach him the lessons of life.  He valued nothing more than talking to his son about the value of getting a good education, working hard and doing your best.  This hard working father grew up in a generation that didn’t easily show affection and he was rarely heard to say “I love you”, but his actions showed the depth of his feeling more than words ever could.

A daughter was born after they moved to Georgia in the mid-70’s and the family was complete.  The years went by and the man started attending church at the urging of his wife.  He found a true calling as a Sunday School teacher and faithful member of the church.  The man and woman continued to raise their children and built a good moral foundation in the home and set great examples with their work ethic and devotion to family.  The man was well known as a good friend, hard worker, devout church-goer, selfless giver, good father and husband.

He saw first his son, than years later the younger sibling off to school.  He had always placed a premium on education and it made him very proud to see his children live out his dream.  Disappointments and triumphs followed in the next several years as the man watched his children stumble, fall and get back up again in their pursuit of life, love and happiness.  He just kept on working and giving testimony with his life and his children could easily see a great example to follow, even if they didn’t always appreciate him.

The later years saw the son raise a family of his own and the daughter get married, have a son and get divorced.  Out of his sense of duty and compassion, he took his daughter and grandson into his home with his wife and they helped to raise their grandson.  He still taught the timeless lessons of a good work ethic, strong values and education.  His happiest moments always seemed to be a teaching moment with his daughter’s son and the sons of his firstborn.  The man turns 72 this year and his life of hard work, stress and a lifelong addiction to smoking he only gave up in 2008 have caught up with him.  I wonder if he recognizes how many lives he has touched by the example of his incredible work ethic, making good ethical and moral choices, and always offering to give of himself to others-never asking for anything in return.  He was married to the same woman for 45 years until her death a few months ago and the dignified and caring way he handled her loss was still another grace filled example to emulate.  I hope he knows how he has touched my life by his lifelong example and I look forward to telling him in person as soon as possible.

The man is known by several names: husband, brother, friend, Papa and Steve.  I have always just called him…Dad.

Please pray for my father as he deals with his health challenges…and let your fathers know you love them this Father’s Day.

Thank you and God bless. 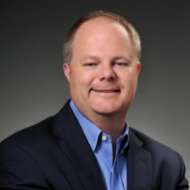 The Story of Champions 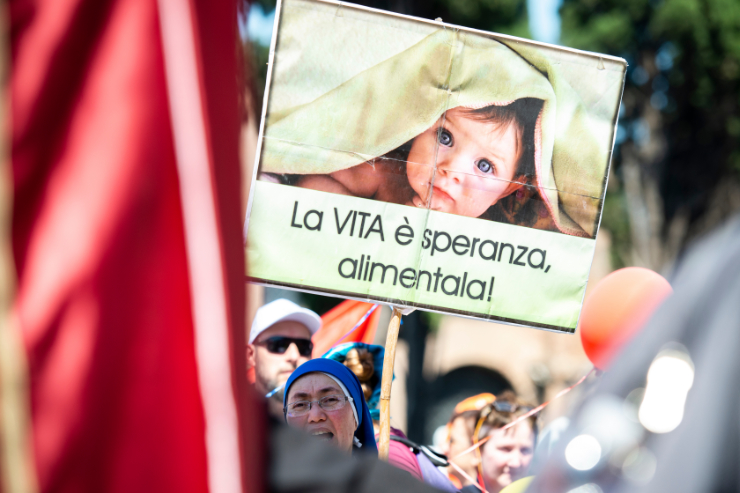 The Art of Living: Patience and Perseverance