“America” Magazine’s Survey of Women in the Church 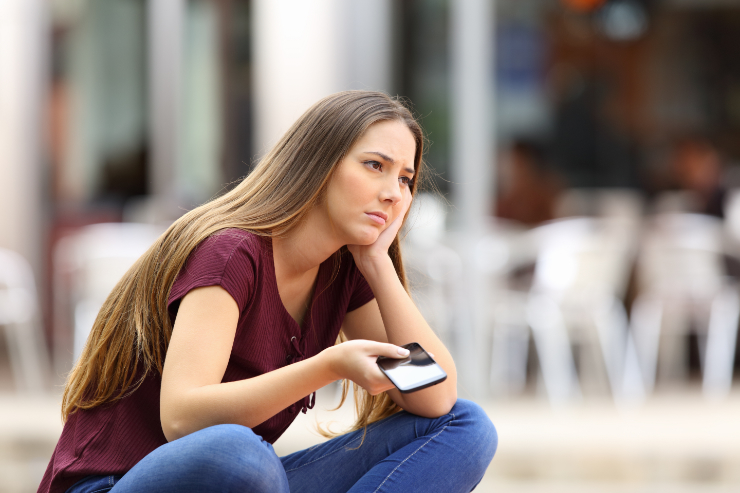 Last month, America magazine published a fascinating survey regarding the attitudes of women in the Church. They were kind enough to publish a few of my reactions to the study, but I would like, in this article, to offer a fuller response to their findings.

One of the most disturbing conclusions from the survey is that women are increasingly disengaging from the life of the Church. The America editors themselves observed that this does not bode well for evangelization, for women have traditionally played a crucial role in the passing on of the faith. I couldn’t agree more. Hans Urs von Balthasar famously opined that Jesus’ own faith and sense of identity (at the level of his human nature) was awakened by the smile of his mother and by her relaying of the story of Israel. I have always taken this as emblematic of the indispensable contribution of mothers to the religious formation of their children. That said, I am equally concerned about the massive attrition of men from the practice of the faith, for study after study have indicated that the fidelity of fathers and grandfathers has a disproportionately significant impact on the faith-development of children, both male and female.

A second finding of the study is that women feel the Church should do more to welcome unmarried parents, the divorced, the widowed, and singles. Once again, I strongly concur. I’m a great devotee of the Catholic Action model that was so prevalent in the period prior to Vatican II but which has largely fallen into desuetude in the last forty or fifty years. In line with Catholic Action instincts, we ought to gather people of similar backgrounds, experiences, and formation and teach them the method of “see, judge, and act.” So yes, parishes could bring together single mothers, widows, etc., and invite them to look at their lives in light of the Gospel and to determine, on that basis, what ought to be done. It is indeed true that, too often, parish life revolves almost exclusively around the concerns and interests of married people and their families. This can and should change.

A third conclusion of the survey I will admit I find a bit puzzling. Only 18% of the women questioned feel that they are “very much involved in decision-making.” Now I fully understand that, given the hierarchical structure of the Church, the final call in most matters belongs to the pastor or the bishop; nevertheless, in my experience in two major Archdioceses, Chicago and Los Angeles, women are rather massively involved in the process of decision-making. Parish staffs and leadership teams are predominantly female, and increasingly, chancery offices and pastoral centers have ample female representation. And this is not simply my subjective impression. I distinctly recall a study by the theologian Catharine LaCugna, which appeared twenty-five years ago in the pages of America. She reported that 80% of religious education instructors and sponsors for the catechumenate are women; that 75% of Bible study leaders and participants are female; that 80% of those who join prayer groups are women; and that 70% of those who are active in parish renewal programs are female. I can’t help but speculate that those numbers have only increased in the last quarter century. And mind you, I enthusiastically applaud this development, which has only enriched the life of the Church.

An intriguing finding of the survey is that most Catholic women consider the care for the poor and the Eucharist as the two most essential elements of Catholic life. Well, Pope Benedict XVI said that the Church has three essential tasks: it worships God, it evangelizes, and it cares for the poor. So my first response to this statistical finding is, “two out of three ain’t bad.” The Eucharist is indeed the central act of worship, the “source and summit of the Christian life,” and serving the poor is the moral commitment that flows most directly from rightly ordered worship. However, I must say that I do worry that the women surveyed didn’t seem to put evangelization on an equal footing, especially now when so many are drifting into the ranks of the “nones.” I also remark a certain cognitive dissonance. On the one hand large numbers of women say that the Eucharist is central to one’s identity as a Catholic, and yet 75% of women stay away from the Mass on a regular basis. The Fathers of Vatican II wanted “full, conscious, and active” participation in the liturgy. This survey confirms what a thousand other surveys over the past five decades have indicated, namely, that we are a long, long way from realizing that conciliar aspiration.

I must say that what both surprised and heartened me the most was the discovery that fully 90% of the women surveyed say that they have not experienced sexism in the Catholic Church. Obviously, any type of sexism at any time is bad, but I wonder whether any other organization could put up numbers as good as these. Would 90% of women in the corporate world, in Hollywood, in government, or in education say that they never experienced sexism? I sincerely doubt it. I think that these numbers indicate that, though we still have a lot to do to address the problems of sexism and misogyny in the Church, we have indeed made a good deal of progress.

Editor’s Note: Bishop Barron’s article first appeared February 13, 2018 on the Word on Fire website and is presented here with the kind permission of the author. For a video recording of the evening, view this article on Word on Fire.

Can Human Free Will and Divine Predestination Both be True? 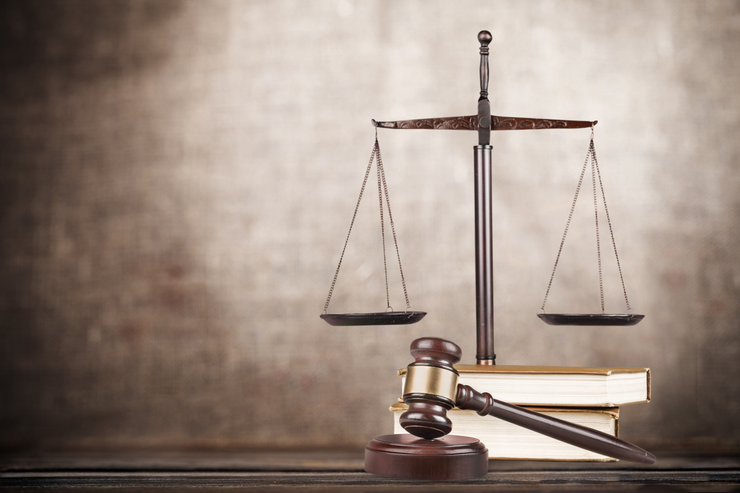 Who are You to Judge 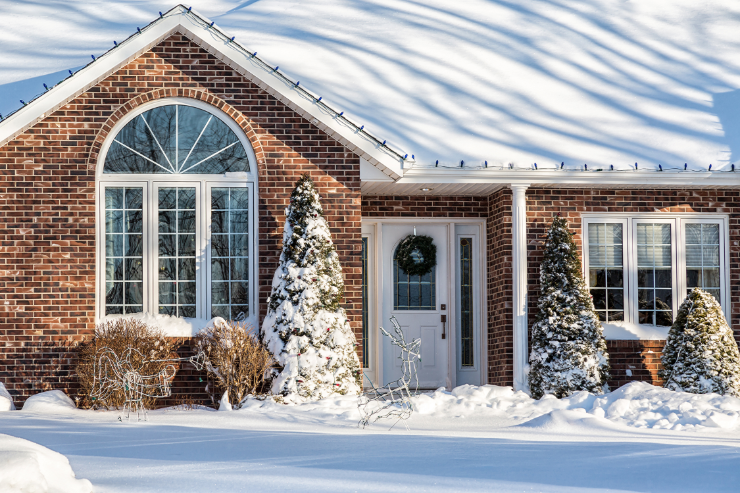 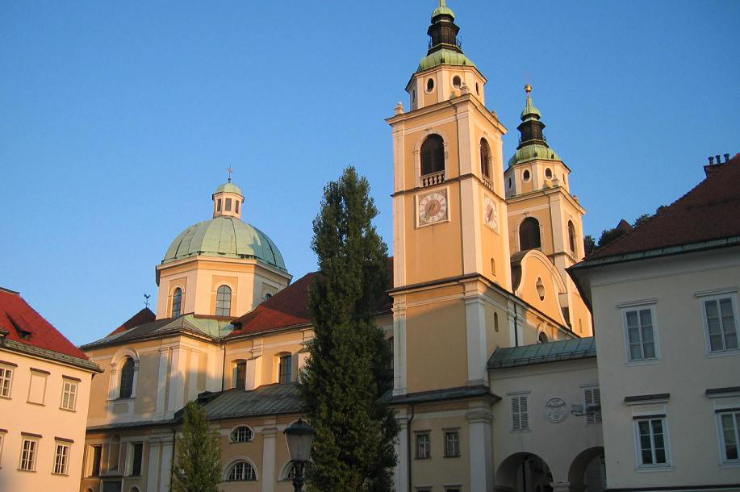