The Way of the Cross

A persistent danger we Catholics face in this declining age is succumbing to the sin of human respect. We live in a climate of narcissistic self-promotion, rampant moral relativism and the constant intolerant call for tolerance of vice. The Catholic Church is diametrically opposed to all three positions and for a Catholic to publicly oppose any one of them is to invite contempt from society; not just any contempt, but that kind of contempt reserved for vile criminals in ages more sane than our own. It is increasingly difficult to live out Christ’s call to the cross because public morality has been disintegrating so rapidly. The faithful Catholic has to do more than just strive against fallen human nature to live out the beatific vision, if he takes a stand for Christ, he has to endure the derision of an increasingly immoral society. More than ever, the faithful Catholic has to be on guard against the desire for human respect.

Fr. Fredrick Faber offers insightful words on the struggle to abandon the desire for human respect in his book Growth in Holiness. He said that “to give ourselves up to the spiritual life is to put ourselves out of harmony with the world around us.” It is a natural human desire to want to be in harmony with those around us but we Catholics face a particularly pressing difficulty in this regard because the majority of the world around us has been corrupted by very powerful public sources like the media and our public schools. We now have a stark choice between choosing to seek the approval of God or the approval of modern society and too often these two are mutually exclusive.

Ours is the struggle to claim citizenship in the City of God and to evangelize those who don’t, but the danger of malignant influence and sway looms over us all. Fr. Faber continues to explain that “grace holds us in one world, nature draws us down again into the other.” Thus we are inclined to desire harmony with the City of Man while God calls us and gifts us the grace to put ourselves in harmony with the City of God. The difficulty is that our inclination to sin draws us to the human respect of the world and away from our true destiny as citizens of the City of God.

In choosing citizenship in the City of God, we will quickly notice that our efforts are offensive to our worldly neighbors. If we find ourselves in the grip of concern for what the unfaithful think of us as we strive to live out our Christian principles, we are suffering the ill effects of the sin of human respect. Fr. Faber further describes the plague of human respect as “a general wish to please, a laying ourselves out in particular subject matters in order to please, building castles in the air and imagining heroic acts, reflecting on the praise bestowed upon us, and giving way to low spirits when dispraised, these are all manifestations of this horrible human respect.” We must be on guard against the temptations of human respect and do all we can to seek God’s respect and not the world’s.

Modern technology and communications has bound us up in a bizarre digital proximity unknown to earlier ages. The temptations of human respect are more pervasive than ever. We are technologically drawn into a massive global community driven by values and principles generally antithetical to our shared Faith. The theologians would characterize these exacerbating circumstances “the pluri-presence of Satan” added to the confusion of modern life already brimming with characteristics designed to draw us into the snares of human respect. As Fr. Faber goes on to explain, “in modern society men systematize it, acknowledge it as a power, uphold its claims, and punish those who refuse submission. God is an ex-king amongst us; legitimate perhaps but deposed.” God indeed has been deposed by the usurper “modern man,” but only in the City of Man. Let us judge rightly, not by appearances, to see that God was, is and always will be the sovereign king for eternity beyond the façade of the modern age.

We are in a unique and uncomfortable position today. The faithful Christian has no option to blend quietly into polite society for it has been steadily eroded. If we are to live out our faith in accord with the commandments of God, we must first willingly abandon our yearnings for human respect. We then must proclaim the truths of Christ and remember the 8th Beatitude: “Blessed are you when men revile you and persecute you and utter all kinds of evil against you falsely on my account.” To embrace the cross and strive for the beatific vision is to insure that the world will revile us. The courage to embrace and withstand this reality comes from Christ through the graces of the Holy Spirit conferred upon the faithful.

Fr. Faber made his observations about human respect over a century ago. These considerations have always been important, but they are more pressing today because of the proliferation of sin systematically embraced by many modern societies. Most are asked today to support the termination of human life in the womb, false notions of marriage, unnatural sexuality, transgender movements, legalizing drugs, and many more immoral issues besides. National laws increasingly violate natural and divine law and we are duty bound not to acquiesce ourselves or to support immoral laws, in fact we must speak out against such immoral laws.

To remain silent on these issues is to commit the sin of desiring human respect. We are Catholic! We are called to speak the truth charitably as an act of charity to those who know not the City of God. They will hate us for it. They will revile us for it but it is still our Christian Duty. Christ, our Lord and Savior told us in John 15:18-19: “If the world hates you, know that it has hated me before it hated you. If you were of the world, the world would love its own; but because you are not of the world, but I chose you out of the world, therefore the world hates you.” If we are out of harmony with the world as we seek to do the will of Christ, it is a sign that we are disposed to the way of the cross.

It is a thing of comfort when those around us unconditionally support our actions and inclinations. It is undoubtedly the wide and easy way to join the crowd and to receive the approval and encouragement given by the world. On the other hand, it causes a considerable amount of discomfort to go against the prevailing morality of the world as Christ amply demonstrated. From the cross, Jesus did not cry out about the pain of the scourging or the nails, He cried out “why hast thou forsaken me?” He cried out about the pain of abandonment. He did so that we might know that that the way for us to fulfill the will of the Father is the way of the cross and necessarily includes abandonment by the world. The danger of human respect is that the desire for it may draw us away from our call to holiness. Let us deliberately abandon the desire for human respect that we may become soldiers for Christ and avoid the danger that accompanies the approval from the world. 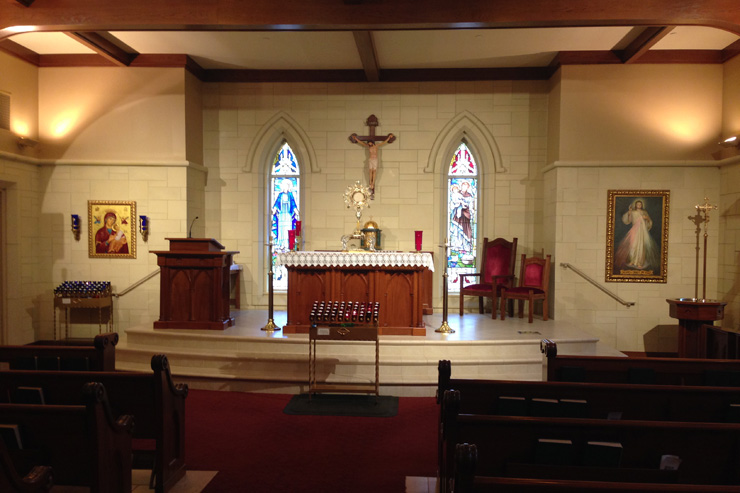 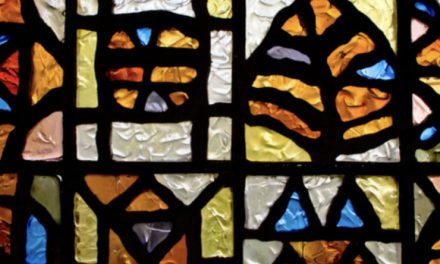 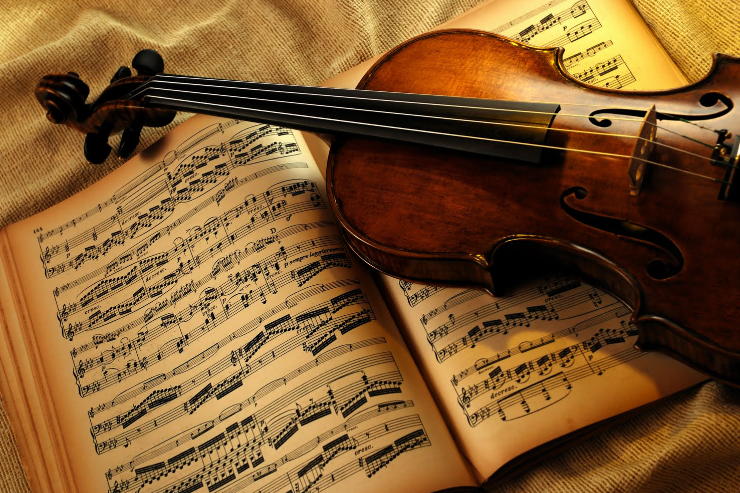