One Family’s Novena to Italy—Day Two 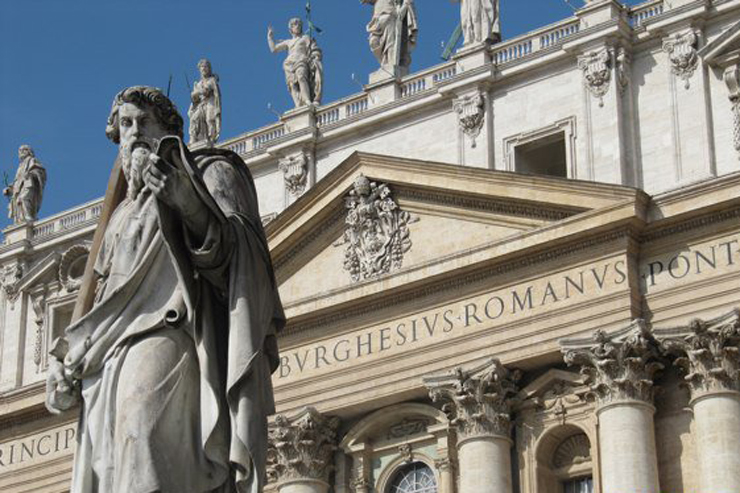 Statue of St. Paul at the entrance to St. Peter’s Bascilica
Photography by Mark Armstrong

Touching down at the Leonardo Da Vinci Airport this morning felt like a blessing beyond surviving twenty hours in the air and the usual turbulence. Just prior to leaving Bismarck, we learned of a massive fire that shut down the terminal we were scheduled to land at in Italy.

The hour-long drive into Rome on the shuttle was lined with vestiges of a once thriving metropolis.  Ancient ruins from the Roman aqueduct system that brought modern plumbing 300 years before Christ was born and the Colosseum where his followers were later martyred by hungry lions escort us into the Eternal City.  This is only the second time that we have left the country as a family (well 8 of 12 of us anyways). The first time, nine years ago, was  to see Our Lady of Guadalupe in Mexico City. The primary attraction for us this time is to see the Shroud of Turin, purported to be the burial cloth of Christ.  It would seem then, that it really does take an act of God to get us out of the country. That and the fact that four of the kids are adults and able to pay their way.

There were moments during our flight over when I was filled with gratitude for the blessing of our family and imagined what our trip would have looked like had we stopped having kids in 1987 as we had taken measures to insure.  Only Tyler would be with us, and I’m guessing traveling alone with Mom and Dad would not have held the same allure as backpacking through Rome with five other siblings as well. It is a blessing that has reached beyond just our family since other couples have sent us pictures of their children that came after reversals inspired by the sharing of our own reversal story.

After checking into the Hotel Prati about six blocks from Vatican City, we strolled to St. Peter’s square and watched the famous Swiss Guards standing at attention. In spite of the flamboyant looking red, blue, and yellow uniforms, each one is ready to die to protect Pope Francis. This past Wednesday, thirty-two new guards were sworn in, recalling the day in 1527 when 147 Swiss Guards died defending Pope Clement VII during a sack of Rome by Emperor Charles V.

We stepped into  St. Peter’s seventy-five foot bronze doors to the largest Catholic Church in the world.  It must be experienced, a guide once told me on my last visit here five years ago. Ten feet inside to our right is Michelangelo’s Pieta, a world-famous sculpture of our Blessed Mother holding her beloved son after he was taken down from the cross.  It the only statue behind glass because of a crazed individual who attempted to destroy it in 1972. On both sides are giant cherubim holding holy water to bless yourself—something automatic for most Catholics. I paused and soaked up the spiritual richness around me, the history, the eternal majesty.

The richness of the world’s highest quality of materials inside St. Peter’s is a reminder that the investment was not for just a single time and place but for the ages. I once asked a tour guide if anyone has added up the value of all the things contained at St. Peter’s? He replied, “You know Time magazine did something on that years ago and basically determined that all the money in the world could not replace what is in here.” But of course.  Neither could all the money in the world replace the meaning and the history behind all the treasures.  For it is not a museum that we visited but a representation of the Catholic faith—a working, living, Catholic Church where the art treasures in all their glory is only a shadow of things to come.

Tomorrow we tour Rome and Vatican City and will report back. 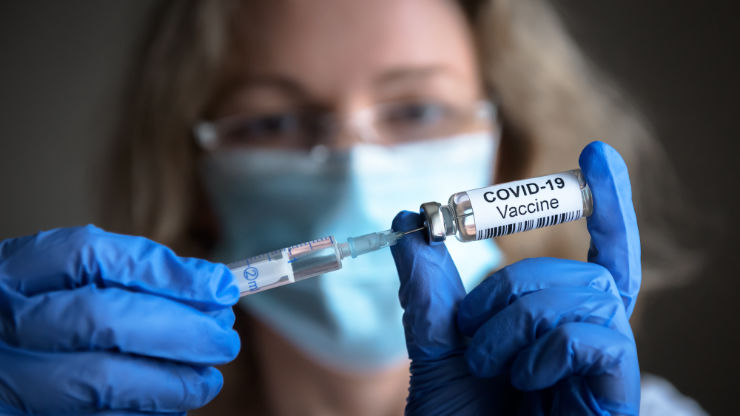 The Teaching of the Church on the Ethics of COVID Vaccines 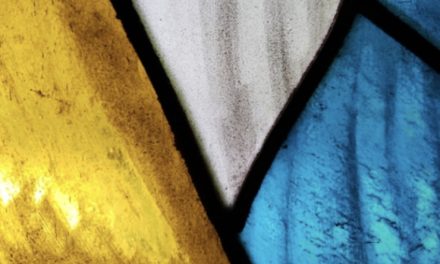 All Sinners are Welcome! 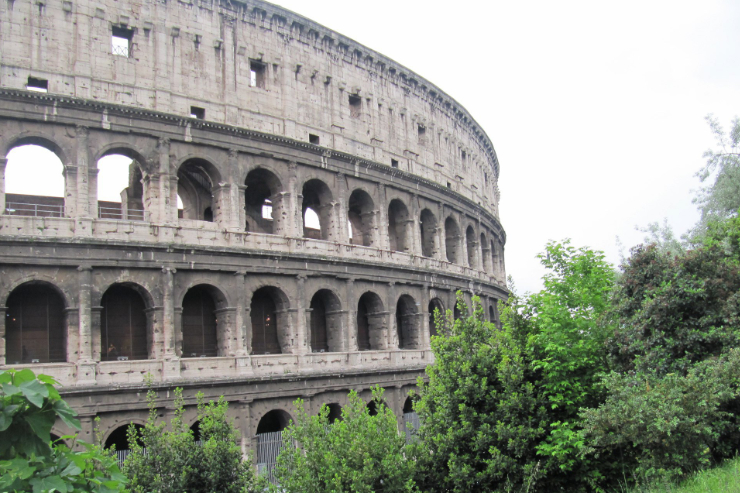 One Family’s Novena to Italy—Day Three