Memoirs of a Nihilist—or What I Learned in College

“The Creation of Adam” (detail) by Michelangelo

I had to snicker. There was my college roommate, across the room from me, and she was on her knees by the bedside, saying her nightly prayers.

I was over all that. I had attended Catholic schools for twelve years, and had been thoroughly immersed in every nuance of “The Baltimore Catechism.” One of the first questions had been, “Why did God make me?”

“To know Him, love Him and serve Him in this world, and be happy with Him forever in the next,” I had dutifully replied.

But in college, all that changed. I was barely seventeen-years-old when I arrived at the University of Florida in Gainesville, and before long, I had shed my childhood values. It seemed that nearly every class I took was headed by an atheist, and they were eager to gather disciples of nihilism.

Although I had been a faithful Catholic girl who never missed Mass, it seemed one thing was missing from my childhood education: I had never been called upon to defend my faith. And, sadly, as the first rocks were hurled at the edifice, every brick crumbled.

By my junior year, my Sunday missal was gathering dust while I pored over Marx’s “Das Kapital” and Sartre’s “Being and Nothingness.” Forget about loving and serving God, I thought. These great thinkers claimed He was dead.

Sin and hell were mere figments of my childhood, I assured myself. Besides, if there were no God, then wasn’t I free to do as I pleased? I was eager to be a grown-up, which meant ridding myself of the traditions my parents held dear. And so, when the hippie bandwagon rumbled through campus, I jumped on board.

Monogamy? Hippies scoffed at it. Prohibitions against premarital sex? Too quaint. Restrictions against drug use? Completely outdated.

The Women’s Liberation movement also enticed me. Women would supposedly find happiness if we extricated ourselves from traditional sex roles and became men’s equals. And so we tossed aside our make-up, asked men out on dates and indulged in what was called “free love”—although it soon became clear that there was little affection involved.

I moved into an apartment complex known around town as “Sin City.” There, I ran from one relationship to the next, trying to convince myself that happiness was just around the corner. The relationships began crashing and burning, but I was too blind to see the truth. Although I was embracing the freewheeling lessons of nihilism, in my heart I was still the little girl who had gone to Catholic school.

And that little girl yearned for something quite traditional and unhip, which was a man who would love her, and marry her.

One night, after my latest boyfriend had jilted me, I got quite drunk and downed a bottle of Valium. I figured that life was meaningless anyway, so what difference did it make if I lived or died? That would have been the end of my story, except that a friend heard me weeping and took me to a hospital.

The noxious aroma of nihilism took a long time to dissipate. I was thirty-three when I finally met a man who wanted to love me forever, and who asked me to marry him. A few years later, our lives went through a huge transformation.

You see, he was on a business trip to New York City and, out of the blue, stopped in at St. Patrick’s Cathedral to light vigil candles in memory of his father and my parents. When he told me, I was quite shaken up, since I realized I had never prayed for the repose of my parents’ souls.

In that moment, I felt God calling me back to my childhood faith. And after a priest at a nearby parish welcomed me back, I walked into church, got down on my knees and uttered my first prayer in many years. It was very simple: “Help me to believe.”

Before long, that prayer was answered. And the more I prayed, the more I saw the truth about my past. Although I had once scoffed at my roommate’s simple faith, I finally saw it for what it had been all along—a precious gift.

And here’s the biggest lesson I ultimately learned from college: Even if I had given up on God and declared Him dead, He never gave up on me.

Lorraine writes about her journey in “Confessions of an Ex-Feminist.” She is also the author of three laugh-out-loud mysteries, “Death of a Liturgist,” “Death Dons a Mask,” and “Death in the Choir.” Her website is www.lorrainevmurray.com. 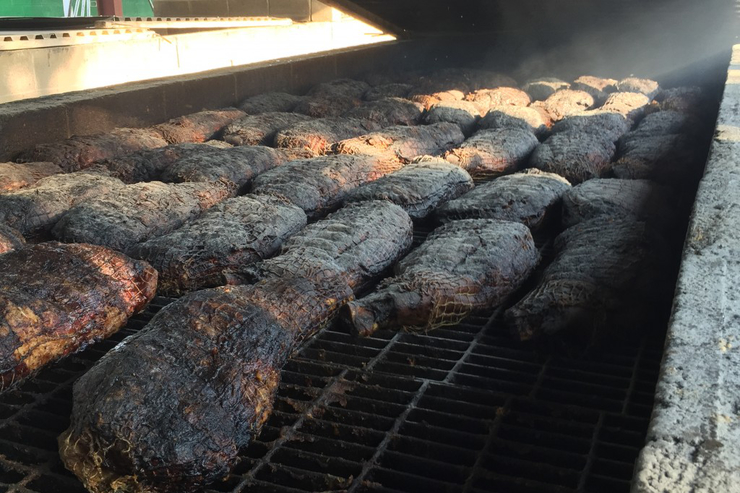 St. Cyprian and Perspective from Persecution