Let There Be Ice Cream In Cones: On Determinism and Miracles 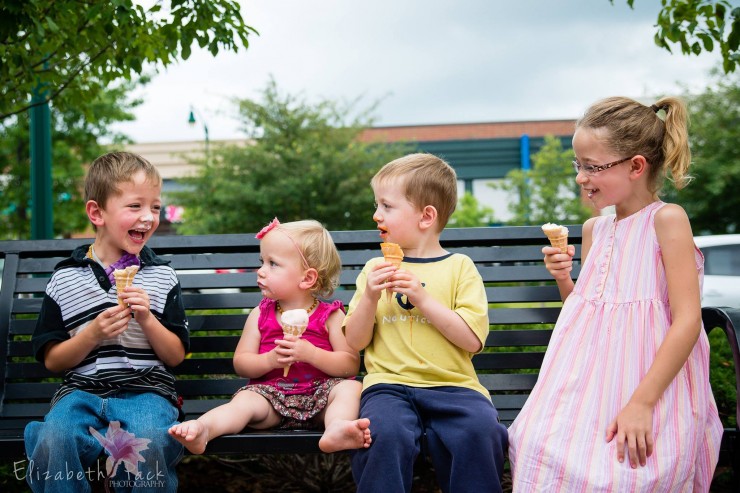 Last week I wrote that determinism is not a new idea for physicists, and I wrote that Christian apologists do not accept the deterministic conclusion that everything has a fundamental microphysical underpinning. This bears explaining. The key word is “everything.”

As far as physics goes, the material world does seem determined.* Scientists expect matter to follow laws of physics, otherwise, they would not be able to form hypotheses to do experiments and gather data to make predictions. Here the atheist and believer alike can agree as thorough materialists.**

I also explained last week that an atheist usually has an axiomatic assumption that the physical realm is all that exists, hence “everything” is assumed to be determined by physical laws. The believer goes beyond the atheist though. “Everything” to the believer axiomatically includes the physical and the spiritual realm.

“I believe in one God,
the Father almighty,
maker of heaven and earth,
of all things visible and invisible.”

Enter miracles. People often ask, “Does God contradict Himself by violating His own laws of physics?” I think of it like this.

Imagine there’s a father who loves his family immensely. He provides for them and guides them, and as the head of household, he establishes rules for the family. To the children’s chagrin, one of these rules happens to involve ice cream—no ice cream in cones because it’s too messy—and this steadfast rule is considered as firm as the Law of Universal Gravitation.

However, one evening, the father decides to override that rule because he wants to show his children his love in a special way, a personal love that goes beyond merely providing for them, guiding them, and being the Lawmaker of the Home. What does he do? He decides to take them out for ice cream and by-golly he orders them ice cream in cones, just this once. Why? Because he delights in seeing his children delight. Sure there are rules, but there’s more to life than rules.

This is like the miracle. The usual course of things is uniquely interrupted, but the miracle does not violate or change the rule. Rather, the gift is a revelation, a glimpse, of a greater truth. To quote C.S. Lewis, “By definition, miracles must of course interrupt the usual course of Nature; but if they are real they must, in the very act of so doing, assert all the more the unity and self-consistency of total reality at some deeper level.” Children need there to be order in the home, but that order is not all there is. Science needs there to be order in the universe, but that order is not all there is either. To understand this greater Truth, however, one has to accept this greater Love, rather than axiomatically decide this reality is impossible.

*As evidenced by the Copenhagen interpretation of quantum physics that occupied most of the twentieth century, this is debatable.
**This is why I think science is ripe grounds for ecumenism.

Photo Credit: This photo was taken for the essay by the superb photographer, Beth Pack. You can see more of her work on her Facebook page, Elizabeth Pack Photography. Beth has an inspired gift; she captures the spirit of childhood. Please say a prayer for the boy in yellow, Leo, who is having surgery tomorrow. 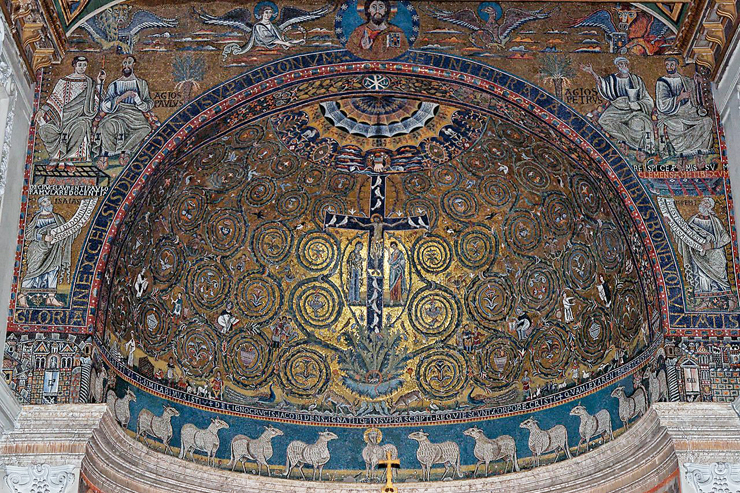 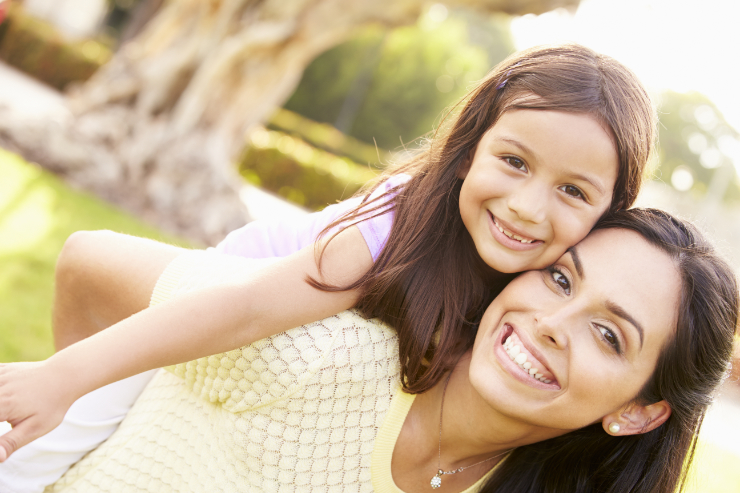 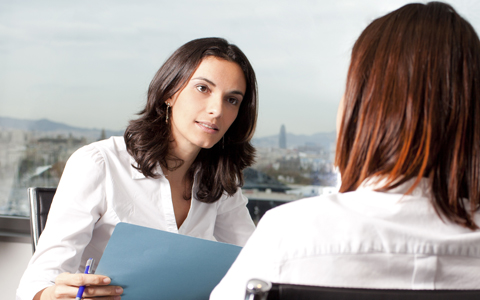 Why I’m Glad We Started Interviewing Our Confirmation Candidates