Why Scandal Can’t “Bring Down” the Catholic Church

There are perhaps few critical emails I field more frequently in my work with Catholics Come Home than those which reference abuse or scandal as one’s reason for not coming home to the Catholic Church.

“I would never come ‘home’ to the catholic church. I have seen too many pedophiles, which seem to be epidemic in the Church,” they say.

“I have become disillusioned by the sex scandals,” they admit.

“I hope the scandals ‘bring down’ the Catholic Church,” one gentleman declared, wishing collapse on an institution which, he believed, only brought harm to the world.

I have come to believe that many of the individuals who cite scandal as their primary reason for leaving—or not returning to—the Catholic Church do not actually espouse it in their deep-down hearts as the impetus for abandoning the Faith. Nonetheless, I do believe that it is something that they genuinely need an answer to. Often times, it is my experience that an honest, heart-felt answer to this particular problem of evil opens the gates, even if just a crack, allowing them to peer into the doors of the Catholic Church again. If they can’t justifiably and rationally argue scandal as a legitimate reason for leaving, they’re going to have to face their real reasons for drifting or marching away…and that’s where the journey home begins.

(Now, those personally impacted by scandalous situations require a much gentler, more involved approach. They need our empathy, our heartfelt concern and genuine sorrow. But again, it seems that a great number of people who mention church scandal have never been personally victimized. These are the people I wish to address in the manner expressed in this article.)

So the question is…can scandal ‘bring down’ (or ‘bring destruction to’) the Catholic Church? If it can, it’s only a matter of time before the Church collapses, because scandal of some fashion and some degree will always be present in her…that is, until all of her members are saints. Sinful people make sinful decisions and breed sinful situations. And sin is not private. It always affects others. This is how scandal spreads like a nasty viral infection.

So if scandal doesn’t blemish the Church beyond repair, than why should we encourage people to be a part of the blemished Church?

I suggest a few of the following reasons, each of which I have found helpful in my discussions with those who have questioned the legitimacy of belonging to a church in which scandal has made its ugly presence known:

A final note: there is nothing more important that you can impart in a conversation with someone you are trying to invite home or evangelize than charity. You are not to argue, but to love. That is our mission as evangelists: to teach the truth in charity. Those who raise their fists in protest over scandal, claiming that as reason to abandon the Catholic Church, are souls whom God loves, and we need to love them too. But to love them, we also can enlighten them…and invite them back home.

Catholics United for the Faith: How to Respond to Scandal

A Channel of Grace and the Brown Scapular

Dreaming of the Lamb 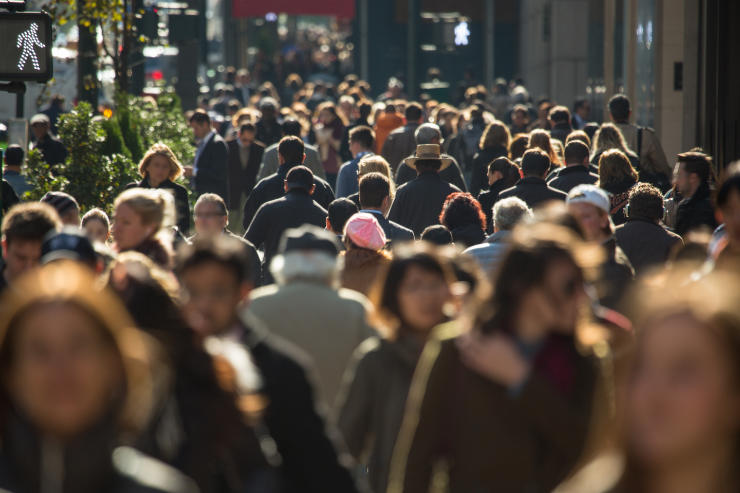 THE USCCB MEETING, JORDAN PETERSON, AND THE “NONES”

The Vitality of Our Faith