Heaven Would Be No Fun Without Animals 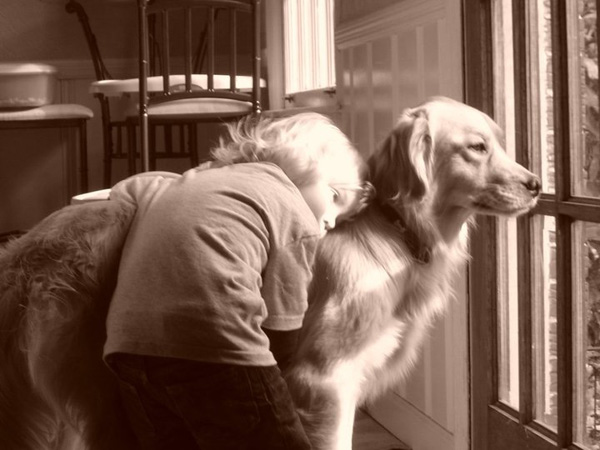 I first met him at my in-laws’ house, situated way out in the woods. When I spotted a large black blur with blisteringly white fangs charging toward me, I nearly had a heart attack.  I whimpered in fear, but my brother-in-law said calmly, “Don’t worry, Lo, that’s just Smut.”

The lumbering dog suddenly stopped in its tracks – and I put out a tentative hand to pet him. He bowed humbly and returned my trusting gesture with a large, slobbering and quite odoriferous kiss, right on my face.

I think about him as today is All Souls’ Day, when Catholics traditionally remember the dead, praying they will make it to heaven.

Now I know some people don’t believe there are animals in the afterlife, but our Catholic faith leaves the question open – and I vote yes.

After all, heaven wouldn’t be much fun without them.

In the New Testament we are told God sees every sparrow that falls, which means he takes notice of each little life. In the Old Testament, we read about a future kingdom where the wolf will live with the lamb and the leopard will lie down with the goat.

Perhaps these lines prompted C.S. Lewis also to vote yes on the question of animals in heaven.

In The Great Divorce, Lewis describes a woman arriving in heaven surrounded by her pets, and he notes, “Every beast and bird that came near her had its place in her love… And now the abundance of life she has in Christ… flows over into them.”

As for dear old Smut, he came down with heartworms, and my husband and I volunteered to take him to our Decatur home for treatment by our veterinarian, the late Robert Whiteway.

When we took Smut for walks in our rather trendy neighborhood, we passed other dog owners with posh, perky poodles and tony terriers. The owners flinched a bit at the sight of Smut, an ungainly, undeniably ugly mixture of every breed imaginable, with an uncanny resemblance to a wolf – but he didn’t seem to mind.

We eventually returned the scruffy fellow to his home in the country, where he spent the next few years chasing rabbits and squirrels until he finally went to the big doghouse in the sky.

And each fall I fondly remember him and my other pets, especially the cats, Funky, Chunky, Snarf and Tinkerbell; the rabbit, Mr. Buns; our cockatoo, Pooks – and a host of hamsters named Ignatius.

If by some miracle St. Peter lets me through the pearly gates, I picture a herd of beloved pets heading straight for me, with a black blur at the front. Before I can protest, the eager fellow greets me with a big sloppy kiss, right smack on my lips.

Of course, I’ll know it’s Smut, immediately. He’ll probably still be unkempt and ungainly and rather wolf-like in appearance. Although I do hope he’ll be somewhat less smelly.

Lorraine’s mysteries, “Death in the Choir” and “Death of a Liturgist,” feature a herd of feisty animals, including Dopey the dog, Tubs the cat and a hamster named Ignatius. 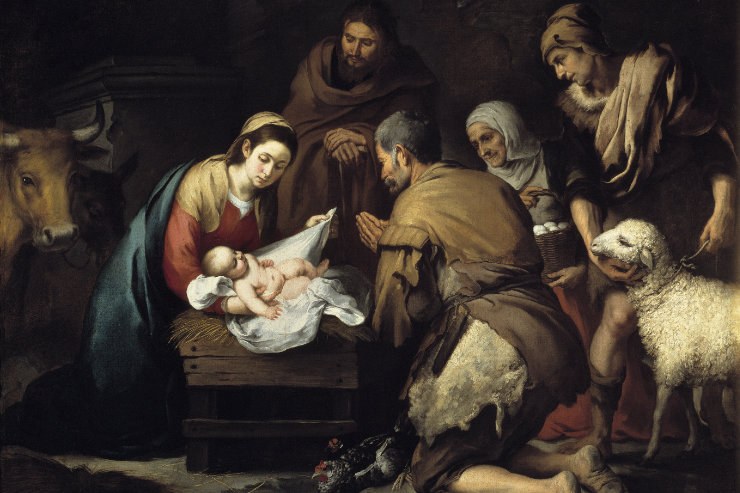