“If I have to be plagued with mental illness, then I’m going to be the best mentally ill patient I can be!” proclaimed 60-something Amy.

I half laughed and half choked at the statement but knew that Amy’s declaration was sincere. It seemed quite funny at the time but, let’s face it, mental illness is no laughing matter.

In fact, Amy’s announcement haunted me for many days.

I’ve known Amy for about 10 years and each time I see her, I am overwhelmed by how remarkable she is. She always speaks openly about her love of, and walk with, Jesus. When Amy offhandedly mentions some event where her point is how Jesus was “right there,” you can’t help but be flabbergasted at how easily she recounts something quite unsettling and then you are almost unable to grasp the whole “…but Jesus was with me” point of the story.

I’ve often wanted to say, “Really?! You see Jesus IN THAT experience?!”

Those are the times where I realize how my faith walk is a far cry from Amy’s. I have so much to learn from her.

I am intrigued that she refuses to allow her mental illness to provide an excuse for anything. She cracks me up when she says things like, “Just because I have some mental problems doesn’t mean I can be irresponsible with my money…or eat too many sweets…or watch too much television…or…”

Every day offers a variety of new challenges for her and every day she does her best to rise to those challenges. Let me add that along with her mental illness issues, Amy has a number of health issues.

Amy talks about her mental illness as if it were a lifelong companion—which it has been—debilitating on some days and simply a nuisance on others, making things and tasks that would be simple for most people a real chore for Amy.

Amy has not implored the good Lord to be relieved of her cross (something I tend to do in a heartbeat), she simply asks for ways to handle it. She sees it—and all its consequences in her life—as a gift; and that often boggles my mind. When she could not afford a car, she asked the Lord to provide transportation to Mass. And He did. When she was far too lonely and all the Rosaries in the world weren’t enough to keep her spirits buoyed, she asked for a friend. And He gave her one. When she wondered how she could serve God more fully, Jesus gave her a way to be an Extraordinary Minister to a homebound couple.

Amy acknowledges how her mental illness made her incapable of tending to her children when they were young. As a result, they were often left without adult supervision for hours on end; but to this day Amy prays for the forgiveness of her now-grown children for whatever emotional harm was caused to them as a result of her illness. She takes full responsibility even though she was, at times, completely incapable of getting out of bed. I understand the depth of her children’s pain and sorrow at what they needed and missed; but I also wish they knew how much their mother’s prayer life is covering them now in their daily lives.

Ironically, it is a prayer life Amy has because of her mental illness. Sure, in a perfect situation these children would have had a mother who was able to care for them when they were young and then that same mother would lovingly cover them in prayers as they grew older. But very few of us experience the perfect situation.

What keeps Amy going—has always kept her going—is the firm belief that Jesus was ever at her side. When she gently reminisces about her one childhood friend and advocate—Jesus—you can’t help but wonder if your own life would be better with a little less mental and physical health and a lot more faith.

He was at her side during the many times that she was hospitalized for ailments ranging from the mental to the physical as well as when she was undergoing numerous electroshock treatments. She makes it clear that He is still at her side today.

She looks at the hurdles she’s had to overcome—and still attempts to overcome on a daily basis—as opportunities to depend on Jesus. And He never lets her down.

Some might find that foolish or naive; but I find it inspiring.

In fact, Amy inspires me far more than any other living being ever has; she is a woman who truly knows what it is like to walk in complete darkness except for the light coming from Christ. As I write these words, I shed tears because God has allowed me to know Amy and call her friend.

Amy’s story is heart-wrenching, but not unique.  Mental illness—in all its forms and severities—is far more commonplace than we often realize. Some of it is from birth while other times it is a result of a dreadful set of circumstances where tenuous personalities and terrible situations come into play. Either way, it is heart-breaking.

Years ago a friend told me of his sibling who had suffered appallingly at the hands of care-givers in what was known as a “state institution.” Institutions were seen as places of refuge for many who were deemed mentally ill. However, instead of getting help in the institution, the sibling was subjected to tortuous treatment that forever damaged her ability to be a “viable, functioning” citizen. She now spends her days drifting from one moment in time to the next; fear—of the known and the unknown—hardly at arm’s length. Mental illness forced upon her because of her own frail personality combined with the ruthlessness of others.

This story is tragic to the very core. But when I see how much my friend deeply loves and tenderly cares for his sister, I see Christ. Plain as day. I see Christ in the love given and in the love received. It is warm and genuine with no agenda whatsoever. It is completely selfless in all regards.

When I think about our frenetic world in which the information superhighway is travelling at the speed of light or sound (or some really fast vehicle), I wonder what will happen to those who are on the fringe—those who are barely holding on to their fragile world.

I love that our Pope sends tweets and encourages us to use the social media in responsible ways that help spread the Gospel to the far corners of the world; but I know in my heart that Amy’s world—delicate and broken—with Christ shining His light ever upon her, is a far better world than the information superhighway, social networking world of the masses. We can pretend that connecting on Facebook and having many fans is good and valuable; but nothing—absolutely nothing—can replace the sort of time I spend with Amy. We may try to tell ourselves otherwise, but it just isn’t the case. The fact is, someone like Amy can’t be found on Facebook or Twitter. She isn’t LinkedIn—except with the big guy—and her news comes in the form of paper delivered to her mailbox.

It occurs to me that while it may seem that the Amy’s of the world need “us”—whatever that term implies—more realistic is the fact that we need “them.” For we may have new ways to spread the Good News and receive it; but it is people like Amy who are infinitely better in reflecting the light and love of Christ and bringing it out in others.

Cheryl Dickow is the author of Mary: Ever Virgin Full of Grace and can be contacted at 248-917-3865. Her website is www.BezalelBooks.com. 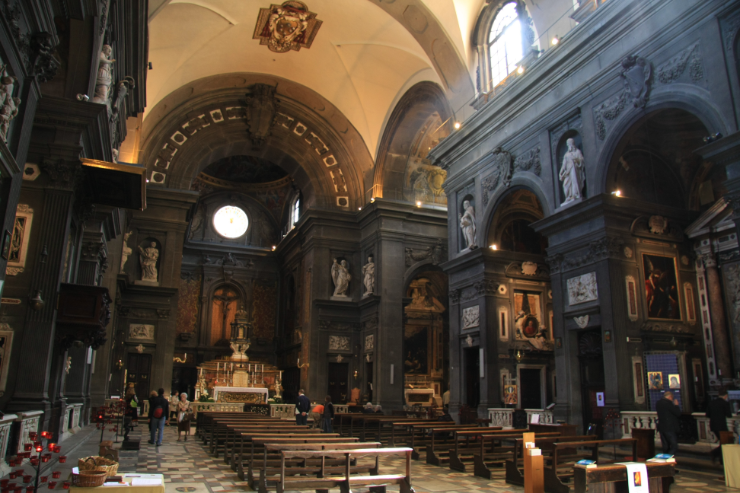 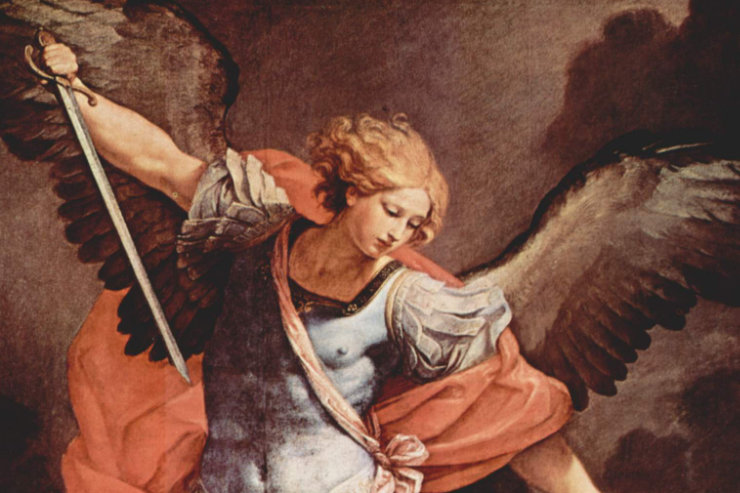