The Voyage of the Dawn Treader is the latest movie adaptation of C.S. Lewis’ beloved Chronicles of Narnia series.  The story opens with the Pevensie children separated from one another.  Peter is away at college, and Susan is on vacation in America with their parents.  The spotlight is on Lucy (Georgie Henley) and Edmund (Skandar Keynes), who are living a rather wretched existence with relatives in World War II-era England.  Their obnoxious cousin, Eustace (talented newcomer Will Poulter), torments them constantly as they long to reunite with the rest of their family.

On one eventful afternoon, Eustace follows his cousins into their bedroom, loudly scoffing at their belief in a magical land called Narnia.  Suddenly a painting on the wall of a ship at sea literally comes to life.  Salt water pours into the room, submerging the children.  When they surface, they find themselves in the seas of Narnia and are rescued by the crew of the Dawn Treader, the ship depicted in the painting.

Lucy and Edmund are delighted to discover that their Narnian friend, Prince Caspian (now King Caspian, played by Johnny Depp look-alike Ben Barnes), is onboard the Dawn Treader in search of adventure.  Their mission is to find the seven swords of seven lords of Narnia, lost friends of Caspian’s deceased father.  When these swords are placed together on Aslan’s table on a remote island, the forces of evil which are plaguing Narnia will be defeated.

I screened Voyage of the Dawn Treader in 3D.  Since I had not seen a 3D movie in quite some time, I was expecting the old-fashioned “pop-out and startle you” type of effects.  Instead, the screen seemed to almost come to life, creating a 3D world that gave me the impression that I had somehow been magically transported to Narnia.

The film is compelling and entertaining, with plenty of action, adventure and humor.  The cast has matured, and the acting is superb.  As expected, the special effects are spectacular.  The various island destinations in the movie have unique characteristics and habitants, enhancing the storyline and sense of adventure.

One of the stars of the movie is the Dawn Treader itself.  As producer Mark Johnson stated, “The Dawn Treader is more than a set; it’s a character.” The real-life inspiration for the majestic ship is a replica of The Endeavor, the ship in which Captain James Cook discovered Australia in 1770.  The Dawn Treader was built to the scale of The Endeavor and required over 18 months of construction.  It was assembled on a sound stage in Hollywood, then dismantled and moved to a coastal location about 30 miles away.  Although it never actually sailed, it was positioned against a real ocean horizon.  A system of gimbals moved the ship to simulate sailing on the open sea.  The craftsmanship and attention to detail is evident in the many scenes in which the Dawn Treader appears.

With all Narnia stories, the rich elements and themes of Christianity are present.  The prevailing theme of Voyage of the Dawn Treader is the battle of the enemy within.  In order to defeat the evil “Dark Force,” each of the major characters must face and overcome a different type of temptation.  Interestingly, only Lucy receives a warning from Aslan, demonstrating her close relationship with the leonine Christ figure.

Fans of the Narnia movies will enjoy seeing their favorite characters face new challenges, but the newest character, Eustace, is especially fascinating.   His journey to Narnia begins a personal journey of self-discovery that is relevant to all ages and walks of life.

Voyage of the Dawn Treader is the perfect family movie for the Christmas season, although you might want to leave the preschoolers at home due to a few intense action scenes.  You’ll find many topics for lively discussion long after you’ve discarded the 3D glasses. 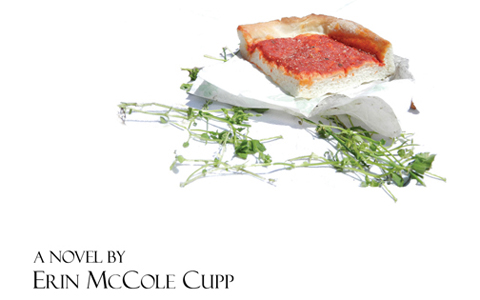 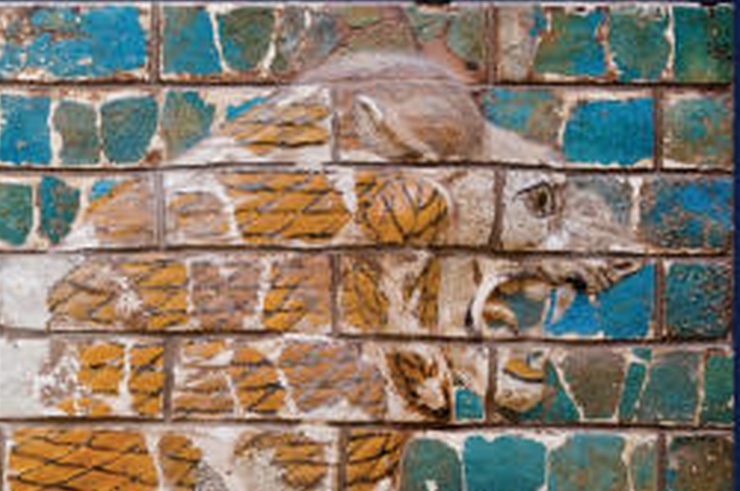 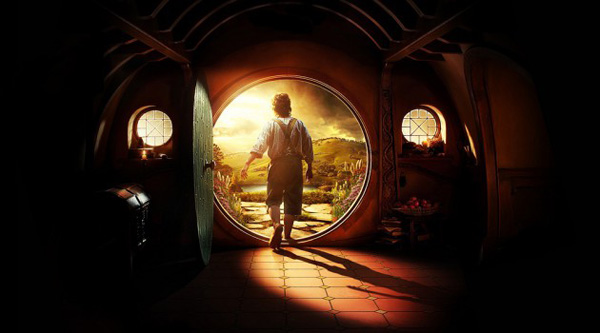