Perhaps you’ve heard about a successful campaign sponsored by some atheists in Europe to put placards on the sides of buses propagating the anti-God point of view.  The signs displayed in and around London and Genoa read “The Bad News is There is No God; The Good News is You Don’t Need Him.”  This is just the latest in a worldwide campaign to debunk the very idea of God and to mock religion, especially Christianity.  Like so much of the “new” atheism, which has gathered steam since September 11th, 2001 and includes the work of Christopher Hitchens, Richard Dawkins and their army of disciples, this latest expression is popular, flip, and deeply unintelligent.

Around the mid-point of the twentieth century there flourished the existentialist movement, led by such figures as Jean-Paul Sartre and Albert Camus.  These philosophers argued rather vigorouly against the proposition that God exists, but, to their credit, they saw the deep sadness and feeling of emptiness that result from atheism.  They sensed that there exists in the human heart a longing for meaning that nothing in the world can satisfy and hence they pronounced life without God as absurd.  The “ethic” of existentialism involved a willingness to accept this absurdity and to assert one’s freedom in the face of it.  Now, I don’t think for a minute that Sartre and his colleagues were right about the non-existence of God, but at least they were clear-eyed enough to appreciate the terrible tension that obtains between the infinite longing of the human heart and the absence of the one reality that could possibly assuage it.  The one thing that they were intelligent enough never to have said is that God does not exist, but not to worry, we don’t need him.  Even as they denied him, they knew that God, by definition, is what the human heart desperately needs.  The bus placards reveal that today’s atheists, by contrast, are childish, playing at atheism rather than seeing to the bottom of it.

If we consult the Bible, we find, in fact, a way past atheism.  There are parts of the book of Job, many of the psalms, some of the lamentations of the prophets that could have been written by Sartre or Camus on their darkest days.  But the most “existentialist” text in the Bible is the book of Qoheleth, known in older translations as the book of Ecclesiastes.  Qoheleth presents himself as an old man who has seen it all, done it all, achieved it all.  He has experienced deep friendship; he has explored the wisdom of the ages; he has built palaces and gardens; he has had sexual delight; he has weilded power.  And all of it he pronounces “wind and chase after the wind,” for none of it has finally satisfied him.  But this doesn’t lead Qoheleth to despair or to a willful embrace of absurdity.  Rather, it leads him to confess his faith in God, to allow his desire to pass beyond the goods of this world to the supreme and transcendent Good.   Every one of us, if we are honest, move readily into the stance and attitude of Qoheleth.  We experience an aching sense of incompleteness when we fail, suffer, and want but even more so when we succeed, rejoice, and achieve.   For especially in those times of fulfillment, we become acutely aware of what the spiritual writer Ronald Rohlheiser calls “the holy longing,” the desperate need for God.

And the awareness of this need is precisely what pushes us past atheism.  An animal eats enough, finds sufficient shelter, gets his requisite exercise—and he falls blissfully asleep, utterly satisfied.  But the human animal attains all of those goods—and many others besides—and yet turns uneasily in his bed, still wanting more, even if he is unable to articulate clearly what that “more” is.  What this proves, so our great tradition argues, is that we humans are very peculiar creatures indeed.  We are hybrids and half-breeds, part animal and part angel.  Our very desire for goods and truths that transcend this world proves that there is more in us than an animal nature.  If we were, as the materialists and atheists argue, just extremely clever animals, we should remain as content as any dog when, with our superior skill, we attain those simple things that make a dog happy.  But our very restlessness proves the reality of some alluring and transcendent Good that we call God.

And this brings me back to those buses and their atheist slogans.  The claim that God’s non-existence is a matter of indifference is not only offensive to believers; it’s actually stupid, even on atheist grounds.  And at any rate, once we’ve been through the finally illuminating darkness of which Qoheleth speaks, we can see that another slogan is far more appropriate:  “The bad news is:  nothing in the world satisfies us;  the good news:  so what, God exists!” 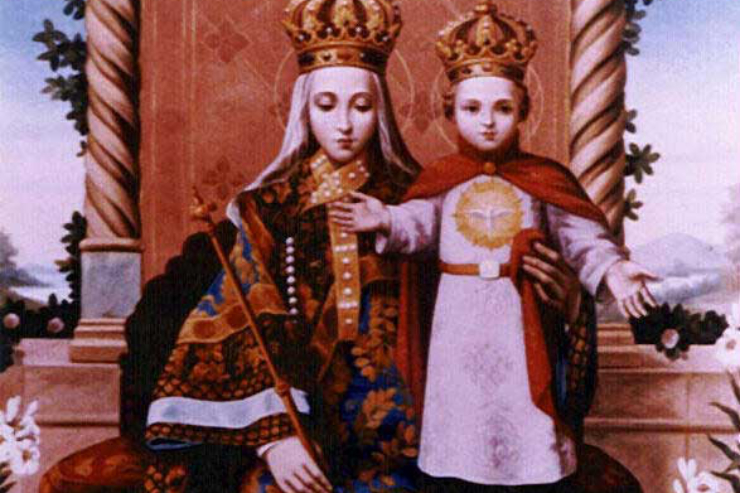 Finding Comfort in Our Lady of China 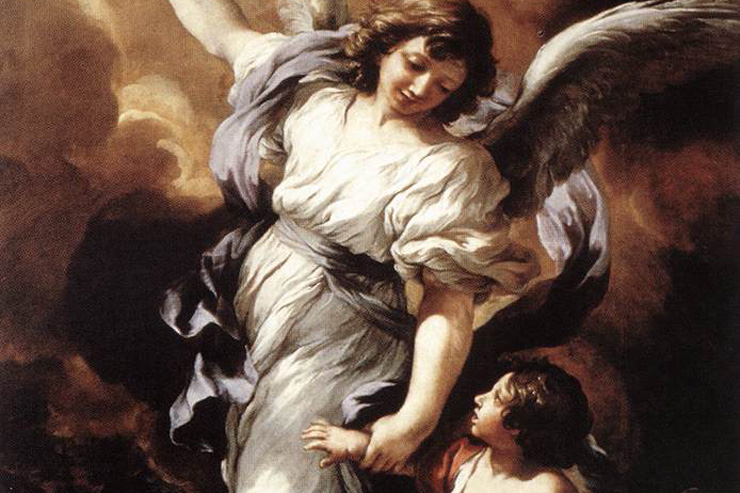 Staying Faithful As We Endure the Crisis 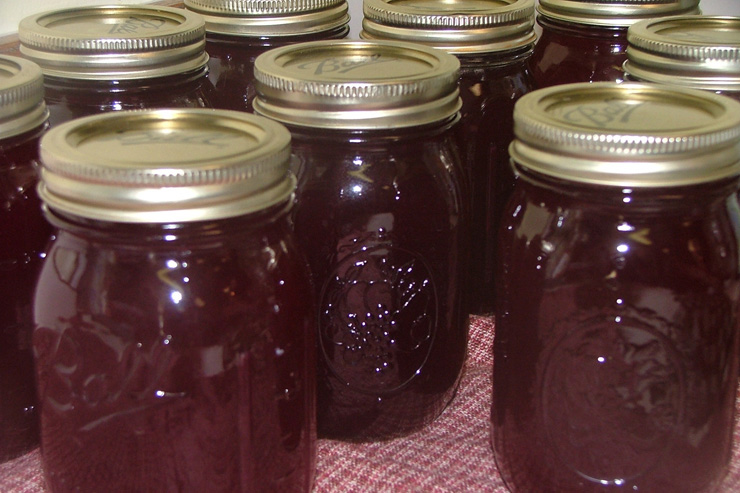 The Color Purple and Mary’s Birthday