Former Runway Model has a Message for Teens and Tweens In 2004 the Dove Soap company did women everywhere a big service by conducting an international study on beauty.  They asked women around the world what they thought of themselves and how the media impact their body image and self esteem. The report, among other things, noted that only 2% of women around the world would describe themselves as beautiful.  Another stunning statistic from the same report showed that a majority of the American women questioned, an astonishing 81%, agreed that the media as in magazines, advertising, Hollywood, TV programs or all of the above, add to a woman’s insecurity by setting an impossibly high bar when it comes to the idea or the accepted standard of beauty.  They followed that study with a media campaign about body image and beauty featuring real women of all shapes and sizes, not super skinny runway models in dire need of a decent meal.  The Campaign for Real Beauty was aimed as helping women achieve healthy life-style and self esteem by taking good care of themselves and not getting stuck on being a size “0” when your body is a natural “10” or “12” as is the case with most American women.  Dove is still doing what it can to spread the word about real beauty coming from the inside out.

While Dove has made a positive impact, there is still so much work to be done especially when it comes to younger women and girls in the very susceptible tween to teen years. Research shows that the average age for a young girl to start dieting is eight years old.  Other studies show that 81% of ten year old girls say they are afraid of being fat. Last year in this country the most popular graduation gift for high school girls in 2009 was plastic surgery or to be more specific, breast enhancements.  Cover Girl Culture: Awakening the Media Generation. (www.covergirlculture.com) is a documentary directed by a former Elite International Model, Nicole Clark.  Clark’s documentary which has the Parents TV Council Seal of Approval reveals some of her own struggles in the competitive modeling industry and also hits the important issues of eating disorders, self-esteem, and the media’s sexualization of girls head on.  Earlier this year a Kaiser Family Foundation report found that young people now use the media 53 hours a week and with one out every four TV commercials containing a message about appearance this documentary can be a valuable resource for Moms, Dads, and schools as well.  There is even an educational version of the video that offers a free study guide for 8th through 12th graders.

As the Parents TV Council explains the documentary does not contain harmful content. There are images of models and some of the photo layouts used do show young girls in lingerie but the purpose of the images, according to the PTC, is educational. They are used to demonstrate how the media and advertising industries sell sex and distorted body images to children.   In addition to exposing the media agenda, the documentary also encourages teens to reject the harmful messages.

While the video is not coming from a faith perspective, it is filled with the timeless truths that will resonate especially with Catholics.  We are blessed to have the teachings of John Paul II, Pope Paul VI, Pope Benedict XVI, and most importantly our Lord Himself to remind us that we are not objects, but precious individuals who are created in the image and likeness of the God.  These beautiful truths of human dignity can be expressed or revealed in many ways.  Cover Girl Culture is one of them. 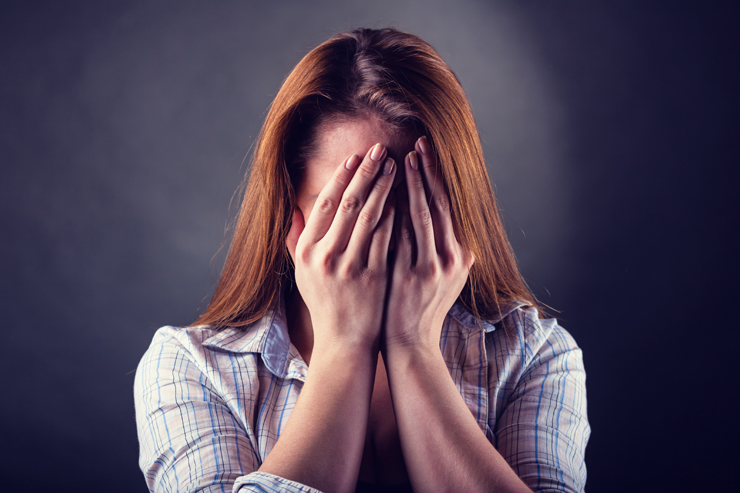