The Practice of Medicine Cannot be Isolated from the Truth

“The Practice of Medicine Cannot be Isolated from the Truth!”

SEATTLE — The culture we live in is under assault.  Nowhere are the battles more clearly drawn than in the world of medicine. And unless Catholics step into the cultural breech, the practice of medicine might radically change in the next few years, using our most vulnerable humans to save the rest of us. While medical providers are on the frontlines of the cultural battlefield, we are all responsible for what will happen unless we speak out and get laws on the books to prevent the destruction of human life.

Hundreds of Catholic physicians from all over the U.S. and Canada are here in Seattle this week for the 79th annual Catholic Medical Association conference.

One of the conference presenters was Dr. Theresa Deisher, who is the director of research for Ave Maria Biotechnology. She told the Integrated Catholic Life that the vast majority of drugs, vaccines and designer-genes are produced using voluntarily aborted babies during their research and development.  Over 20 vaccines parents give to the children contain the DNA cell lines from electively aborted babies, with no pro-life alternatives even available in the United States.

The demand for fetal tissues to use for research on biologics and cosmetics is huge.  Deisher reported that “In 2009 here in Seattle the University of Washington fulfilled 4,400 requests for fetal tissue and cell lines derived from voluntarily aborted babies.  By the way that fetal tissue is more valuable the later the abortion is procured.  Doctors may tell patients to delay their abortions because that tiny liver cell is more valuable for researchers at 22 weeks than at 10 weeks.” 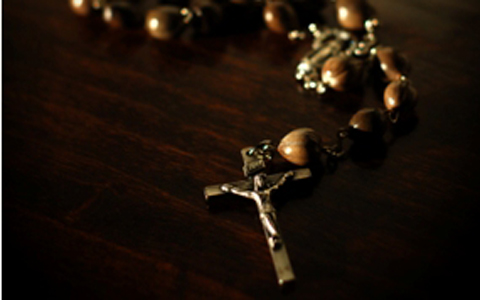 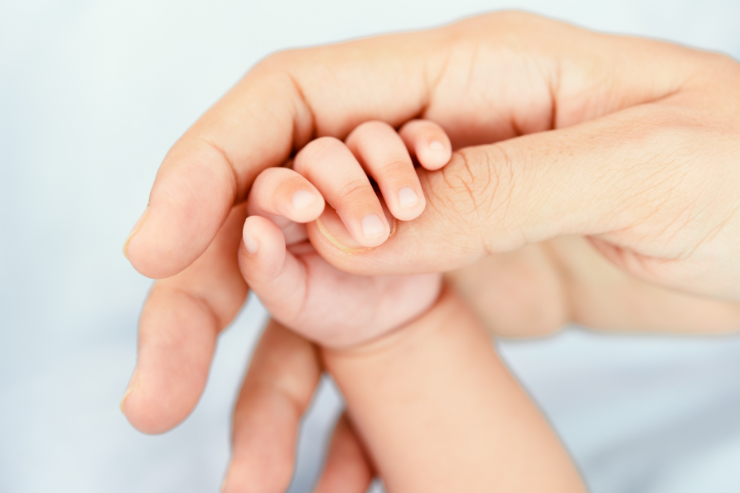 The Assault on Unborn Children