There are those who would advocate that the voice of religion be silenced, or at least relegated to the purely private sphere. There are those who argue that the public celebration of festivals such as Christmas should be discouraged, in the questionable belief that it might somehow offend those of other religions or none.  These are worrying signs of a failure to appreciate not only the rights of believers to freedom of conscience and freedom of religion, but also the legitimate role of religion in the public square.  – Pope Benedict XVI (Westminster Abbey address during 2010 apostolic visit to Great Britain) 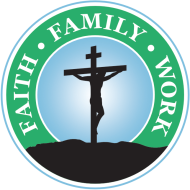 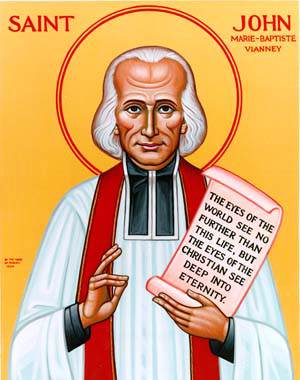