Dear Dr. Ray,
I have two sons, ages eight and five. Sometimes I hear and read so much about how I should discipline them that I don’t know whom to listen to. How do / know what is right? ―Confused Mom

One of the most widespread childrearing myths preying upon parents these days is the right way myth. This is the false notion that there is a “psychologically correct” or “right” way to handle every situation or behavior. Use the proper phrases and Elvis will turn down the stereo with not so much as a whimper of protest. Employ the perfect logic and Ripley will immediately stop lying. Deny just the right privilege and Dusty will rush to the bathtub before mold sets in.

The irony of this myth is that those parents most victimized by it are those trying hard to be good parents. Consequently, they get caught up in a cycle of second-guessing and self-doubt, which leads them to agonize over even the most everyday childrearing decisions. Is there a more right approach they haven’t considered yet? What if they’re saying something in the wrong way at the wrong time? Their worry over being less than perfect is the very thing, which reduces the quality and enjoyment in their parenthood.

In fact, the question “is this right?” is meaningless. It only leads to confusion, frustration, and ultimately guilt. The question to ask is: How well is this working―in your home, with your child, your value system, and your tolerance level. This question will save you from the fruitless, pinballing search for that one surefire approach―as if such a thing exists in childrearing―and lead you towards more common sense based approaches that may work.

Maybe Uncle Matt has a blissfully high level of tolerance for Bruno’s nagging to flip the channel over to big time wrestling. He tells you simply to ignore Bruno and by next week he’ll wear down. But you believe your rights are being infringed upon by the mosquito-like droning, and you tell Bruno any more will lead to his removal from the room. Who is right? Actually, either approach can work; the choice depends upon who is parent. Since you are, you don’t have to wait until next week for peace if you choose not to.

If your No TV until homework is done rule is working well―with kids “well” is defined as about 50% of the time―then by all means, keep it. No matter who warns you that you’re wrong―expert, relative, friend, your rule-victimized daughter―don’t tamper with success. If it ain’t broke, don’t fix it.

Likewise, if you’ve been persevering with an approach that is somebody else’s idea of right, but which has borne little fruit for you over a fair trial period―usually several weeks to months―then it’s time to regroup and pursue another course. My Norbert might learn to curtail his penchant for pinching through a simple, boring stay in a dining room chair for each pinch. But your iron willed Bruno needs to live in the chair for a week, type a 500-word apology, and lose two weeks’ worth of TV’s Wild Kingdom just to confine his pinching to only one hand.

You, your youngster, and your home are unlike any other. Judge your discipline by what serves well your uniqueness.

Learn more about Dr. Ray Guarendi and his work at www.drray.com 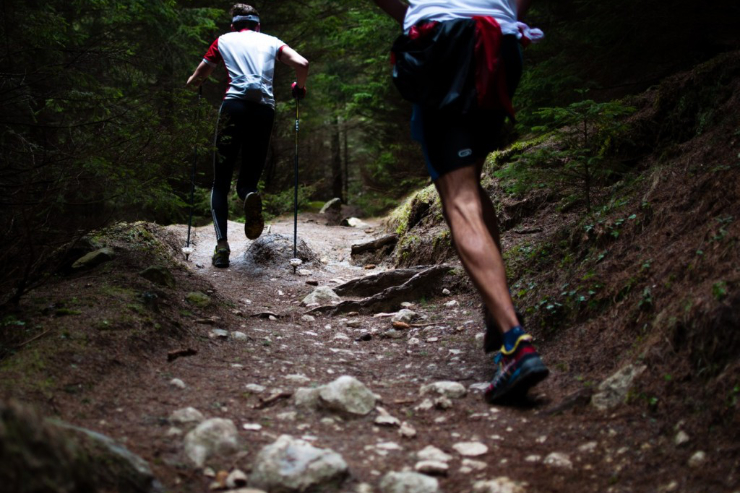