As a middle school teacher I rarely raised my voice to my students.  Throughout the years I discovered many other strategies that kept my classroom humming.  So, one day, when I started barking orders at my seventh grade religion students, they were caught quite off guard.

“Do NOT eat potato chips at lunch today, they aren’t good for you!” I practically yelled at them.

“Start packing nutritious food so that you keep yourself healthy and well!” I snarled.

And then I let them sit in silence, taking in what I said and, obviously, the tone with which I delivered the dictates.

“Now tell me,” I began in my normal voice, “did I say anything that wasn’t true?”

Slowly, one by one, the students began raising their hands.

“No, Mrs. Dickow, everything you said was true but you were sort of mean about it.”  offered Susan.

I smiled, “Okay, I was mean.  But did that make what I said wrong?”

“No, Mrs. Dickow, it didn’t make it wrong but it made me not want to listen.” Nicole said in a voice barely above a whisper.

“Because no one wants to be yelled at, even if what they are being told is right.” Jason answered.

A number of kids nodded their head in agreement; no doubt thinking of some recent situation in which they had received the ire of someone, probably a parent, saying things that they knew to be true even if the tone was less than appealing.

And so began our unit on the prophets. Previously, I struggled with delivering material that I found exhilarating but my students were under-whelmed, to say the least.  This particular year I was anxious to try my new tact to draw them in and as the class period wore on I felt confident that the kids got the message:  Prophets were God’s messengers sharing things that needed to be said even if it was in a way that no one wanted to listen.

That didn’t make the message wrong.  Whereas students of previous years always felt that they would have listened to the prophets, this group clearly understood why the prophets were often ignored.  None of us likes to hear how we need to improve and yet God wants us to improve all the time.  He provides many growing opportunities along the way and it is up to us to gain wisdom from one situation and apply it to the next.  The prophets were God’s instruments of messages from heaven.

Consider Jeremiah.  Like all prophets, Jeremiah’s task was especially burdensome.  Jeremiah lived after Isaiah and Jeremiah delivered what I have always felt to be some of the most comforting words in Scripture: Before I formed you in the womb I knew you. Jeremiah 1:5a.  I encouraged the students to think of this love that God had for each and every life that began with Him even before its human conception.  What a beautiful message for kids who struggle with their self-worth, peer pressure, and the general angst of growing up!  What was cool about Jeremiah, I told my students, was that he didn’t care about people’s reaction to what he said.  God gave him a job and he did it to the best of his ability.  Jeremiah really was a hero.

We also talked of other prophets, some able to have a larger impact on the kids than others.  Overall, I knew the unit had been a success on many levels and found out that my initial “attention grabbing” lesson had made a very large impact when the day of the test came and for fun I put in the following question:

Who is NOT a prophet?

And one of the students picked Joel! 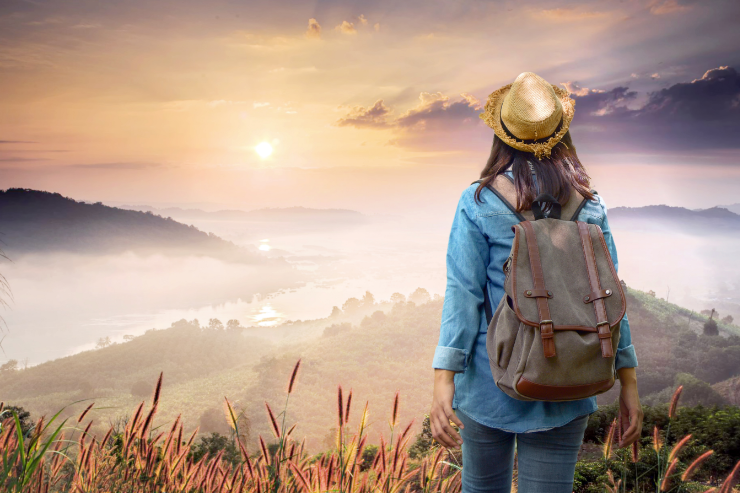 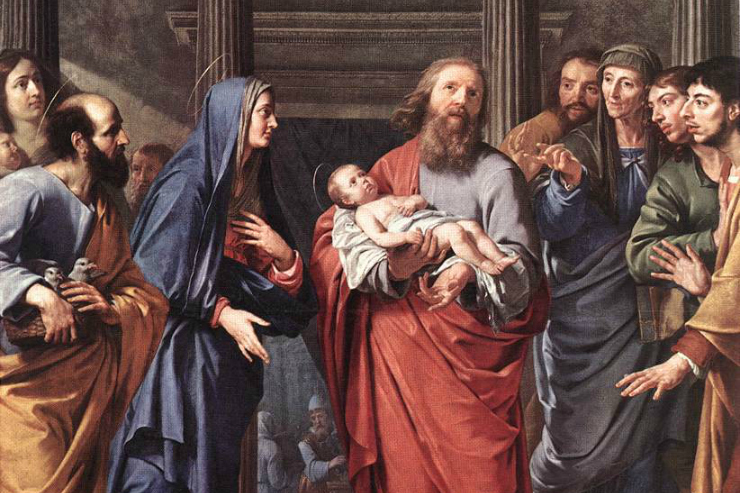