Why St. Anthony Doesn’t Find Everything We Lose “Where on earth did I put that refund check?” I mumble to myself as I search through a stack of papers on the desk.  My daughter cheerfully replies, “Ask St. Anthony.  He never fails us.”  She joins in the search, and moments later the check almost miraculously appears, stuck to the back of a letter in the pile we’d gone through three times.

Like many Catholics, I have come to depend on the intercession of St. Anthony of Padua.  St. Anthony is a Doctor of the Church and an eloquent Franciscan preacher who lived in the early 13th century.  He is often depicted holding the infant Jesus and a Bible based on a vision of Baby Jesus lovingly caressing his cheek as he read over the Scriptures he knew and lovedso well.

St. Anthony came to be the patron of lost things based on a legend of a missing psalter.  A novice had coveted the saint’s valuable book of Psalms and took it for himself when he left the order after becoming weary of the structured life of a Franciscan.  St. Anthony prayed fervently for its return, and the novice received an alarming vision.  He not only immediately returned the psalter but hastily rejoined the order with renewed fervor.

Over the years, St. Anthony has located many lost items for my family and friends, often in rather creative ways.  Yet there are some things that are never found.

My son saved his money for many months to buy an MP3 player, but lost it in a car we rented on vacation.  We all prayed fervently to St. Anthony for its return.  The rental car agent kindly called the new renter who gamely combed the car but never found the player.  I was secretly relieved that it didn’t turn up as I was not fond of my son’s latest preferences for music.  I foolishly allowed him to listen to songs that I didn’t approve of rather than pointing out how the lyrics did not enforce the values I had taught him.  Fortunately, St. Anthony knew better.

Recently, I searched high and low for a prayer card with a devotion I wanted to share with my family during Holy Week.  I prayed to St. Anthony, feeling confident that he would help me find an item that would bring us closer to the Suffering Servant during the closing days of Lent.  I finally gave up and tried to find the prayers online, only to come across a site discouraging the devotion for several very valid and convincing reasons.

As my daughter wisely stated, “St. Anthony never fails us.”  He finds what we need but also knows when some things should just stay lost.

St. Anthony died near Padua, Italy, on June 13, 1231, at the age of thirty-six. He was proclaimed a saint by Pope Gregory IX one year later, and his feast day is celebrated on June 13th. 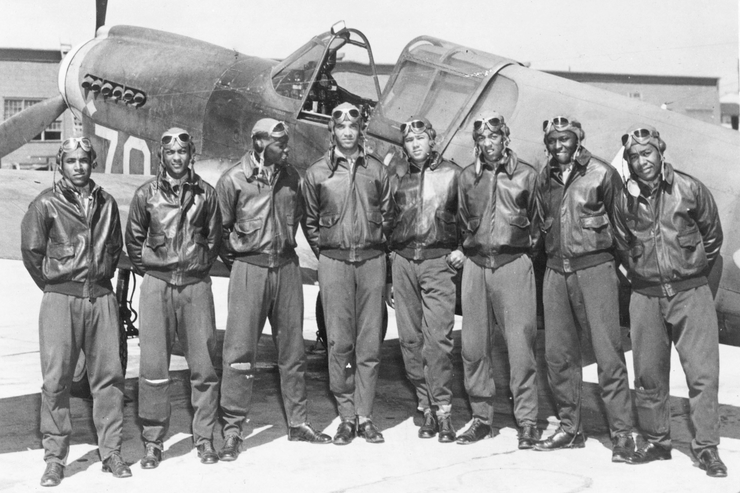