C. S. Lewis, the most widely read apologist for Christianity of the 20th Century, brought attention to its power of drawing people away from merely gossiping about God.  The sad state of affairs in the contemporary world is that mere gossiping about God has become rampant.  Gossipy questions abound such as:  Does he exist?  Is he dead?  Has he been eclipsed?  Has he given up on mankind?  Is he finite?  Is he no longer relevant?

That acerbic critic of amorphous Christianity, Søren Kierkegaard, stated that, “The most dreadful sort of blasphemy is that of which ‘Christendom’ is guilty [is] transforming the God of Spirit into . . . ludicrous twaddle.”  “Twaddle” may be a more familiar term to people in Great Britain.  It refers to idle chatter.  And a “twaddler” is a chatterer who is proud and pretentious.  Christian tradition, of course, has made it clear enough that:  1) pride is not only a Deadly Sin, but the one that is the deadliest;  2) pretentiousness is not only foolish but contrary to the humility that should be the mark of every follower of Christ.

These words of Lewis and Kierkegaard echo those of St. Paul:  “For the time is coming when people will not endure sound teaching, but having itching ears they will accumulate for themselves teachers to suit their own likings, and will turn away from listening to the truth and wander into myths” (2 Tim. 4, 03).

A twaddler gossiping is a far cry from the life of a Christian.  Gossip is attractive because it allows us to set truth aside and imagine that we are heroes and everyone else is a villain.   It is a comforting illusion for many to think that they are better than others.  Gossip is juicy and delicious.  It is the final purchase lying in wait at every supermarket for those who pass through the checkout line.  But, we may ask, are these avid consumers checking out of reality?

Gossip’s corrective is truth.  And if truth is not “juicy” and “delicious”, it is nevertheless nourishing.  We cannot live with any degree of authenticity without truth.  To the extent we withdraw from truth, we withdraw from reality.  And there is no salvation in the outskirts of reality.  Truth allows us to get beyond ourselves so that we can live and grow in the perspective of a larger horizon.  Concerning truth, St. Thomas Aquinas had this to say in his Summa Theologica:  “The human intellect is measured by things so that man’s thought is not true on its own account but is called true in virtue of its conformity with things.”  The matter could not be stated more simply or more elegantly.

In the interest of injecting truth into the contemporary discussion about Christianity, Pope Benedict XVI (the Toronto Sun refers to him as “Benny,” perhaps an allusion to a perpetually 39-year-old American comedian) is now utilizing YouTube.  The Holy Father expressed his hope that this worldwide vehicle of communication will help people to become “involved in this great dialogue of truth”.  The site can be reached at youtube.com/vaticanit.  At the same time, the Pontiff warns that “obsessive” online networking can isolate people from real social interaction.

One of the great ironies of our age is the supposition that one is open-minded and humble if he does not claim to know truth, whereas the person who claims to know something about truth is proud and pretentious.   The plain fact is that the opposite is the case.  The former urges that his non-truth is better than truth.  This is both proud and pretentious.  Furthermore, it is hardly being open-minded to remain closed to truth.  On the other had, Christ, who proclaimed to be both “Truth” and “humble of heart,” reminds us that because truth is not something we create, its possession should inspire a sense of humility and gratitude.

The Catholic Catechism bears no resemblance to tabloid journalism.  Yet, the trend of reducing the former to the latter persists.  The poet Robert Frost remarked:  “Men stand round in a circle and suppose, while the secret sits in the middle and knows”.  Frost recognizes two things:  1) that there is a truth;  2)  that people are prone to remain at a distance from it.  Christianity invites us to seek, discover, and embrace the truth.  Deciding between being an idle twaddler and a Christian disciple is not a matter that need overly tax the human intellect. 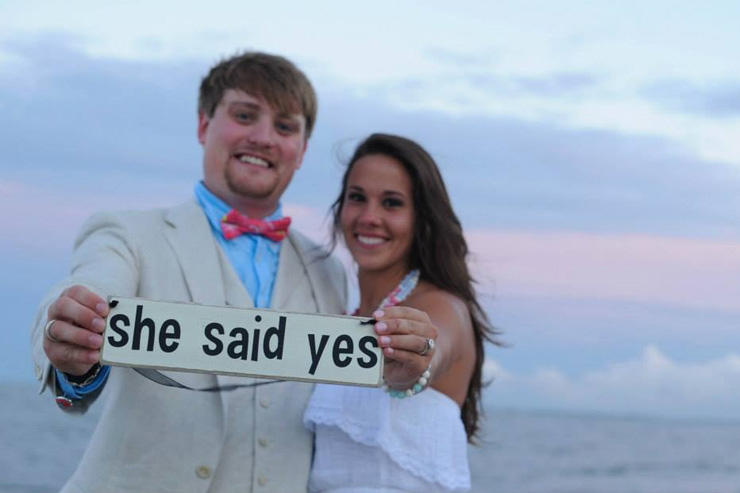 The Sacrifice of a Smile